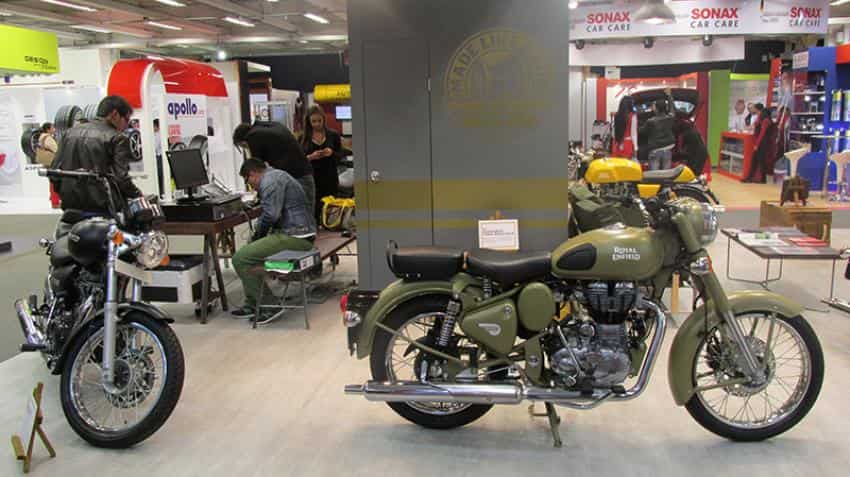 Domestic sales of trucks and buses were 11,262 units during the quarter as against 9511 units in Q2FY16. Photo: Official Website

Commercial Vehicle major Eicher Motors on Friday said that its consolidated net profit for the quarter ended on September 30, 2015 stood at Rs 413.1 crore, a rise of 45.2% as compared to Rs 284.5 crore.

Domestic sales of trucks and buses were 11,262 units during the quarter as against 9511 units in Q2FY16.

In the regulatory filing, the company said its exports grew by 12.8% in Q2FY17.

Eicher Motors to acquire 10.35% in Spanish firm Stark Future for over Rs 440 cr