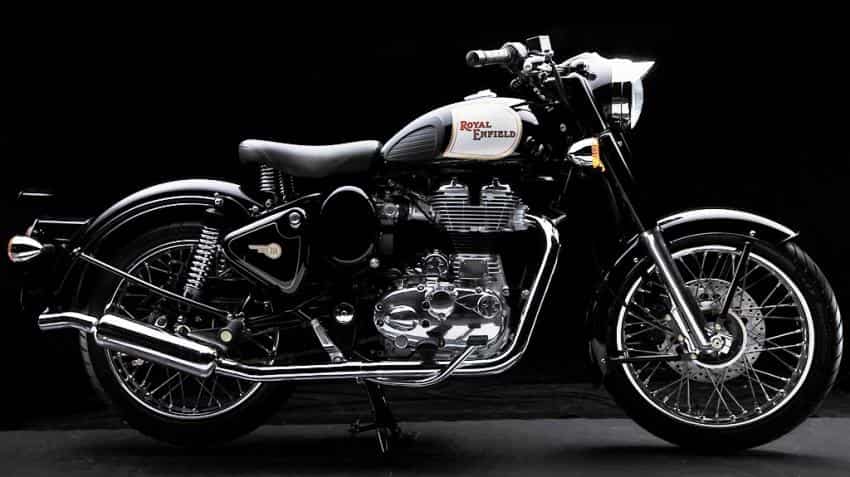 Both Royal Enfield and VECV businesses of Eicher Motors have been strengthening the company's performance.

In July, the Royal Enfield contributed 31% growth by selling nearly 53,378 units compared to 40,760 units in the corresponding period of the previous year.

During the first quarter of the current financial year (Q1FY17), Royal Enfield continued to be biggest bolster for Eicher Motors by recording 38.33% growth on selling 147,483 units in the quarter versus 106,613 in the same quarter of the previous year.

Commenting on Royal Enfield’s performance, Siddhartha Lal, Managing Director & CEO Eicher Motors Ltd said, “Royal Enfield has maintained its strong volume growth in the first quarter of FY 2016-17 and we continue to take more orders than our monthly supply. The response to Himalayan- Royal Enfield’s first adventure-tourer, has been extremely encouraging and it is now available for booking across the country. We continue to expand our footprint in India with 566 dealerships now open across the country.”

Not only this, the company’s VE Commercial Vehicles performance has also been positive during the July sales.

As per the data, Domestic ETB (Eicher Truck and bus) business has grown by 20.1% to 3664 units versus 3050 units sold in the corresponding quarter of the previous year.

Commenting on VE Commercial Vehicles (VECV)’s performance Siddhartha said, “VECV demonstrated an impressive performance in Q1 2016-17 with sales of 16,071 units recording a growth of 32.5% over the corresponding period in 2015. VECV also increased its overall market share to 15.1% in this quarter, as compared to 13.2% recorded in the same period last year. VECV continues to do well in the sub 5-ton category with the introduction of Pro 1049 where it is currently selling more than 100 trucks every month since its launch in the last quarter.”