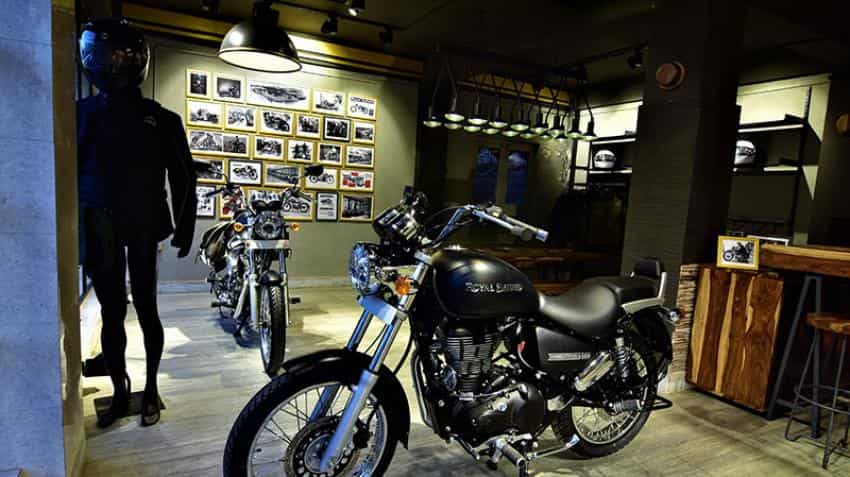 Royal Enfield, the two-wheeler division of Eicher Motors, on Sunday reported a 42% jump in total sales at 57,398 units in December 2016.

The two-wheeler manufacturer had sold 40,453 units in December 2015, Eicher Motors said in a BSE filing.

Total sales in the domestic market during the April-December period of the ongoing fiscal was at 4,88,262 units as against 3,59,968 units in the year-ago period, up 36%.