Apple had warned investors in a July regulatory filing that the Commission’s investigation could lead to "material" liability for further tax payments, but that it could not estimate the impact. 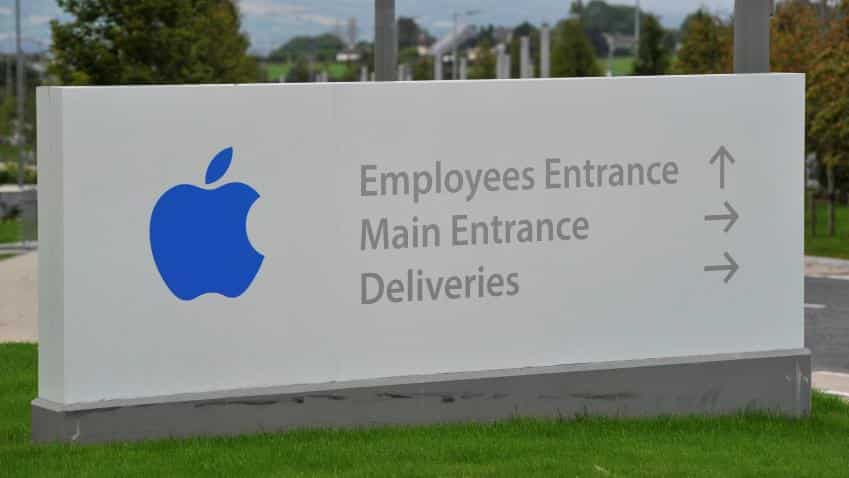 The European Commission (EC) finally has passed an order for Apple Inc to pay Ireland up to 13 billion euros ($14.5 billion) of unpaid taxes on Tuesday. This comes as the commission ruled that the firm had received illegal state aid in order to receive tax benefits.

However, the EC ruling for Apple to pay $14.5 billion is not likely to have a significant impact on it as had more than $200 billion in cash and readily marketable securities at the end of June.

Apart from this, the company by appealing to the ruling is likely to see the case drag out for years in EU and possibly Irish courts, according to a Reuters report.

Apple and Dublin say that they would appeal the ruling as the company said that the tax treatment was in line with Irish and European Union law. The ruling is also said to be part of a drive against what the EU says are sweetheart tax deals that usually smaller states in the bloc offer multinational companies to lure jobs and investment.

Apple's CEO Tim Cook fought back with an open letter on Tuesday.

Already, companies such as Starbucks Corp has been ordered to pay up to 30 million euros ($33 million) to the Dutch state, while Amazon.com Inc and McDonald’s Corp are also under investigation by the Commission, the EU’s executive arm. The EU Competition Commissioner Margrethe Vestager has also said that it is likely to investigate global tech giant Google for tax evasion.

All of these companies are US-based and several firms feel that they are being targeted in the EU because of this. Even the US government too feels its firms are being targeted by the EU as a US Treasury spokesperson warned the move threatens to undermine US investment in Europe and "the important spirit of economic partnership between the US and the EU."

Apple had warned investors in a July regulatory filing that the Commission’s investigation could lead to "material" liability for further tax payments, but that it could not estimate the impact. On Tuesday the company said it expects to place "some amount of cash" in an escrow account. 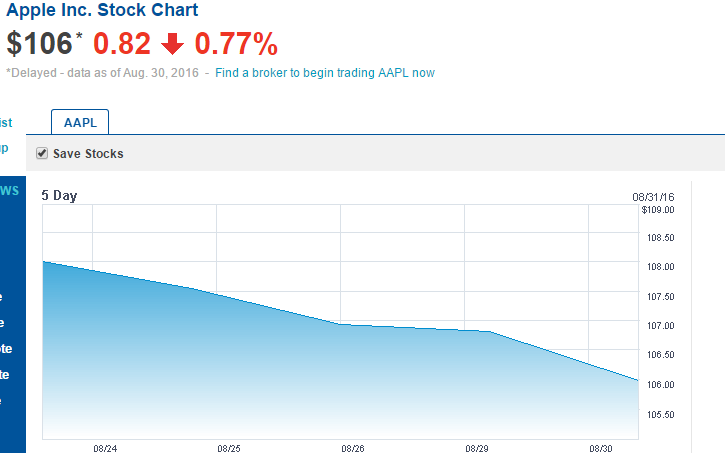 In 2011, it earned $22 billion after paying $2 billion to its U.S. parent in relation to the rights to Apple intellectual property. However, the Irish tax authority agreed only 50 million euros of this was taxable in Ireland, the European Commission said.