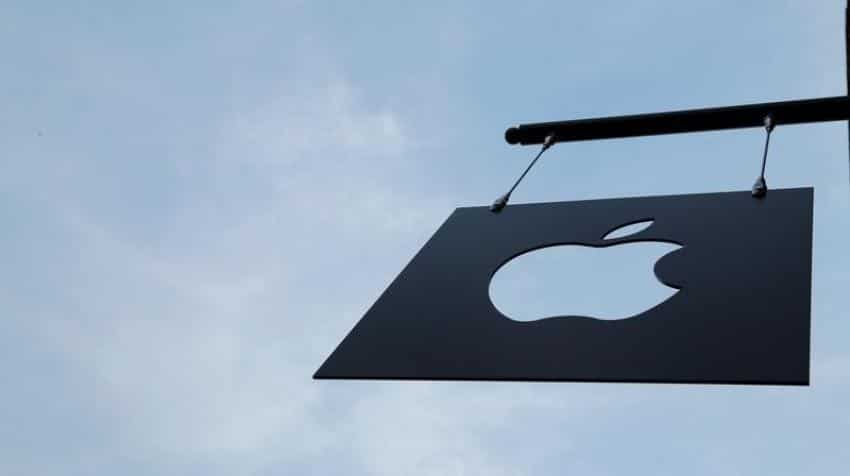 The Apple logo hangs from the front of the new Apple Store Williamsburg in Brooklyn, New York. Photo: Reuters

Apple Inc issued a patch on Thursday to fix a dangerous security hole in iPhones and iPads after researchers discovered that a prominent United Arab Emirates (UAE) dissident's phone had been targeted with a previously unknown method of hacking.

The attack on the dissident, Ahmed Mansoor, used a text message that invited him to click on a web link. Instead of clicking, he forwarded the message to researchers at the University of Toronto`s Citizen Lab.

Experts there worked with security company Lookout and determined that the link would have installed a programme taking advantage of a flaw that Apple and others were not aware of. The researchers disclosed their findings on Thursday.

The researchers said that they had alerted Apple, which developed a fix and distributed it as an automatic update to iPhone 6 owners.

Apple spokesman Fred Sainz confirmed that the company had issued the patch after being contacted by researchers about the issue.

The Citizen Lab team attributed the attack software to a private seller of monitoring systems, NSO Group, an Israeli company that makes software for governments which can secretly target a user`s mobile phone and gather information from it. Such tools, known as remote exploits, cost as much as $1 million.

An attack on a fully patched, current-model iPhone 6 had not been detected before, though they had been considered possible for major governments, which generally have more surveillance resources at their disposal.