Apple sales declined in North America (its biggest market) as well as in Western Europe. However, it witnessed its worst sales decline in Greater China and mature Asia/Pacific regions. 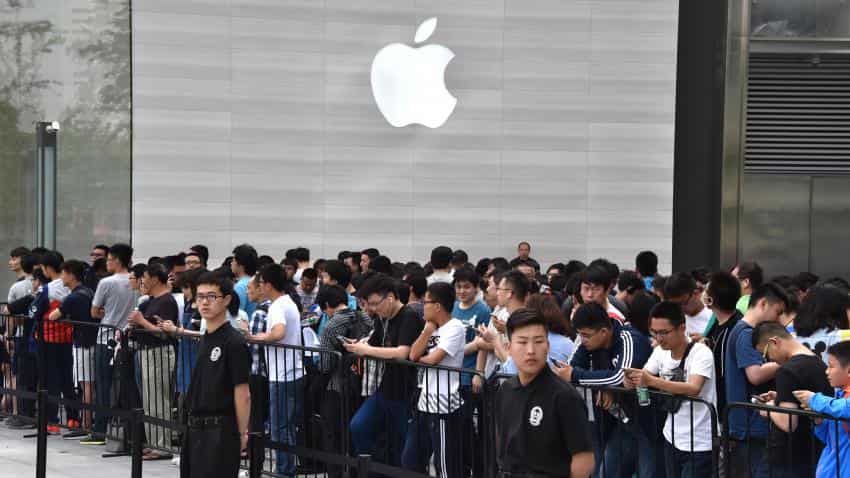 Apple had three consecutive quarters of slowing demand as sales declined 7.7%. In the second quarter the market share of Apple declined to 12.9% from 14.6% in the same quarter last year. Apple's smartphone sales worldwide to end users by vendors declined to 44,395 units and 48,085.5 units in Q215.

Apple sales declined in North America (its biggest market) as well as in Western Europe. However, it witnessed its worst sales decline in Greater China and mature Asia/Pacific regions, where sales declined 26%. Apple had its best performance in Eurasia, Sub-Saharan Africa and Eastern Europe regions in the second quarter of 2016, where iPhone sales grew more than 95% year on year.

Samsung, on the other hand, had nearly 10% more market share than Apple in the second quarter of 2016. Samsung saw sales of its Galaxy A and Galaxy J series smartphones compete strongly with Chinese manufacturers. Its new smartphone portfolio also helped Samsung win back share it recently lost in emerging markets.

Among the top five smartphone vendors, Oppo exhibited the highest growth in the second quarter of 2016 at 129%. This is due to strong sales of its R9 handset in China and overseas.

"Features such as an anti-shake camera optimized for selfies, and rapid charge technology, helped Oppo carve a niche market for itself and boost sales in a highly competitive and commoditised smartphone market," said Anshul Gupta, research director at Gartner.

Global sales of smartphones to end users totalled 344 million units in the second quarter of 2016, a 4.3% increase over the same period in 2015, according to Gartner, Inc. Overall sales of mobile phones contracted by 0.5% with only five vendors from the top 10 showing growth. Among them were four Chinese manufacturers (Huawei, Oppo, Xiaomi and BBK Communication Equipment) and South Korea's Samsung.

All mature markets except Japan saw slowing demand for smartphones leading to a decline in sales of 4.9%. In contrast, all emerging regions except Latin America saw growth, which led to smartphone sales growing by 9.9%.