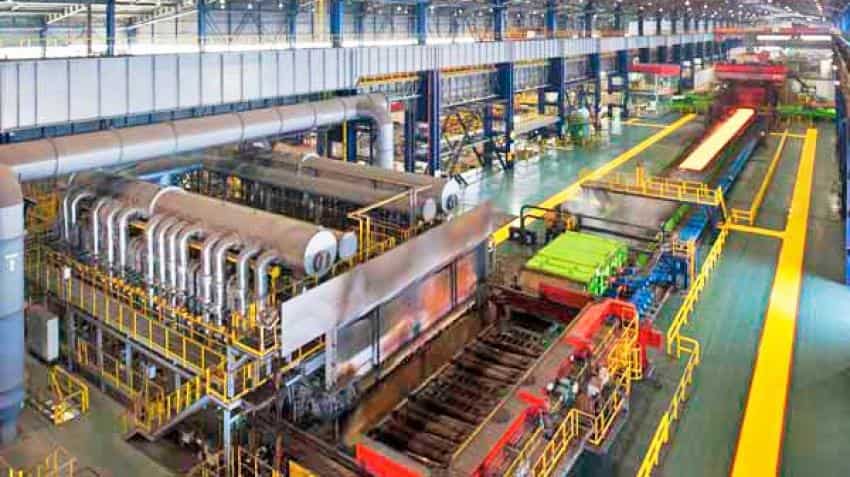 After Gujarat High Court dismissed Essar Steel's petition, the company in a statement highlighted observations made by the court.

"Our request to the Hon’ble High Court was that in view of the specific facts of Essar Steel, i.e., advanced stage of discussions with lenders on its debt resolution proposal, payment of Rs 3467 crores to banks between April 2016 and June 2017, and the substantial improvement in all operating parameters, the Company should have been given time to complete its debt restructuring as we apprehended that referring the company to the IBC at this stage may result in deterioration of the Company’s operations and in fact, may delay the resolution discussion with the Banks," the statement read.

39 (2): “It is undisputed fact that filing of such application cannot be questioned or that action cannot be quashed, but it goes without saying that such filing would not amount to admitting or allowing the petition for insolvency without offering reasonable opportunity to the Company, which is requested to be taken into insolvency by any such person. Therefore, the adjudicating authority being NCLT herein, which is constituted in place of the Company Court, needs to decide on its own based upon factual details that whether the insolvency petition is required to be entertained as such or not.”

39 (3): “Adjudicating authority, certainly requires to extend hearing and reasonable opportunity to the company to explain that why such an application should not be entertained. In other words, filing of an application may not result into mechanical admission of application as seen and posed by RBI in impugned press release. It would be a decision based on judicial discretion by the adjudicating authority to deal with such application in accordance with law and based upon facts, evidence and circumstance placed before it.”

"We respect the decision of the Hon’ble High Court and will accordingly be raising these issues for consideration by the Hon’ble NCLT," the company said in the statement.

Essar has filed a petition in the Gujarat High Court challenging the "arbitrariness" of the central bank.

For accounts with more than Rs 5000 crore – where 60% or more exposure was already classified as NPA by banks as on FY16 – immediate reference to resolution through IBC was made.

Thus, a total of 12 accounts constituting of 25% of gross NPAs qualified for insolvency.

According to the norms, once the case is with the NCLT, the lenders or the banks need to set up a committee of creditors that will come up with a plan on how the asset will be tackled. If the committee is unable to find a solution within 180 days, this can be extended to 270 days. After 270  days, the company will go into liquidation.