As the Supreme Court on Friday set aside the NCLAT ruling on Essar Steel that provided for equal distribution of proceeds between financial and operational creditors, decks have been cleared for ArcelorMittal's acquisition of the bankrupt steel company. 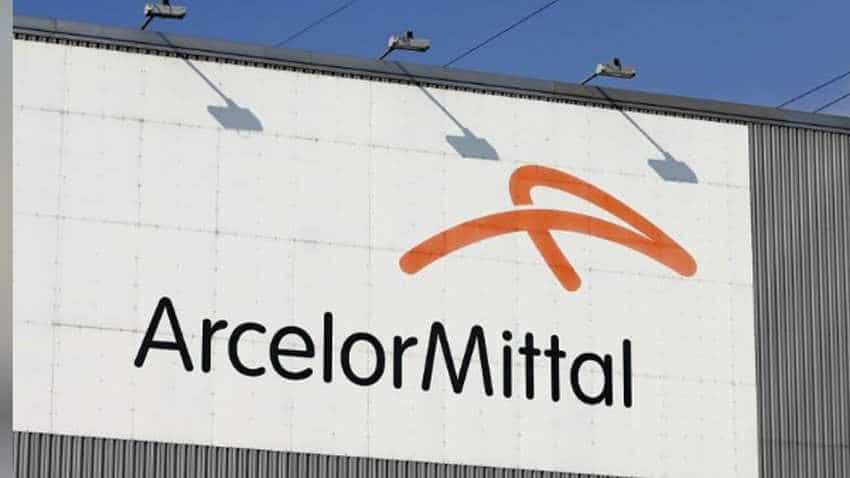 The development is being seen by experts as a major success for the still-nascent insolvency mechanism in India.

ArcelorMittal has won the approval from India’s apex court to complete its $5.8 billion purchase of Essar Steel, clearing the way for tycoon Lakshmi Mittal to enter the world’s second-biggest market for the metal. The development is being seen by experts as a major success for the still-nascent insolvency mechanism in India.

As the Supreme Court on Friday set aside the NCLAT ruling on Essar Steel that provided for equal distribution of proceeds between financial and operational creditors, decks have been cleared for ArcelorMittal's acquisition of the bankrupt steel company.

Industry sources also say that the banks have made a recovery of nearly 90 per cent in the resolution of Essar Steel, way higher than the recovery made by them in other IBC (Insolvency and Bankruptcy Code) cases, that is on an average, about 40-50 per cent, as per an IANS report.

Commenting on the judgement, an ArcelorMittal spokesperson said: "We are very pleased with the judgment that our resolution plan has been approved. We look forward to the closing of the acquisition soon."

The Supreme Court has in July ruled a status quo on the sale of Essar Steel to ArcelorMittal, as it admitted the appeals by Essar Steel lenders and ArcelorMittal challenging the order of the National Company Law Appellate Tribunal (NCLAT). A consortium of lenders led by the State Bank of India (SBI) had moved the apex court against the NCLAT order that claimed Essar Steel's operational creditors have to be treated on par with financial creditors at the time of settling claims in the deal.

The Essar insolvency case which is among the first 12 cases to be referred by the Reserve Bank of India (RBI) for resolution and the the resolution process faced a several hurdles as Essar promoter Prashant Ruia also tried to bid for the company and also appealed to the appellate tribunal for rejection of the ArcelorMittal's Rs 42,000 crore bid.

The NCLAT had, however, said that financial creditors are one class of creditors and have to be treated similarly. It also noted that the Committee of Creditors does not have the authority to decide on the distribution of the bid amount, and it is the insolvency resolution professional who will decide on it.

The appellate tribunal also said that distribution of amount to the operational and financial creditors should be be reflected in ArcelorMittal's resolution plan.

The CoC and ArcelorMittal filed in the plea against the NCLAT ruling at the apex court which a bench headed by Justice Rohinton Nariman allowed on Friday and observed that the adjudicating authority and tribunals should not interfere in commercial decisions taken by Committee of Creditors, and if fact, at best ask the CoC to reconsider its decision and balance the interest of all stakeholders.

As per ArcelorMittal's proposal, financial creditors will receive the lion's share.

The issue saw a keen fight among banks and separately between the financial institutions and Essar Steel's operational creditors who alleged that ArcelorMittal's winning bid did not meet their demands.

ArcelorMittal has already won the bid for Essar Steel, having got the approval of NCLT Ahmedabad bench to their Rs 42,000 crore bid.

On Friday, a spokesperson with Essar said: "We wish ArcelorMittal and Nippon Steel the very best on their entry into the Indian market. They are acquiring a world-class facility in a market that has a long runway for growth."

ArcelorMittal had partnered with Nippon Steel Corp for Essar's acquisition.