Supreme Court ruling in Essar Steel insolvency case will pump around Rs 50,000 crore in the Indian banking system that would help them contain their respective NPAs. 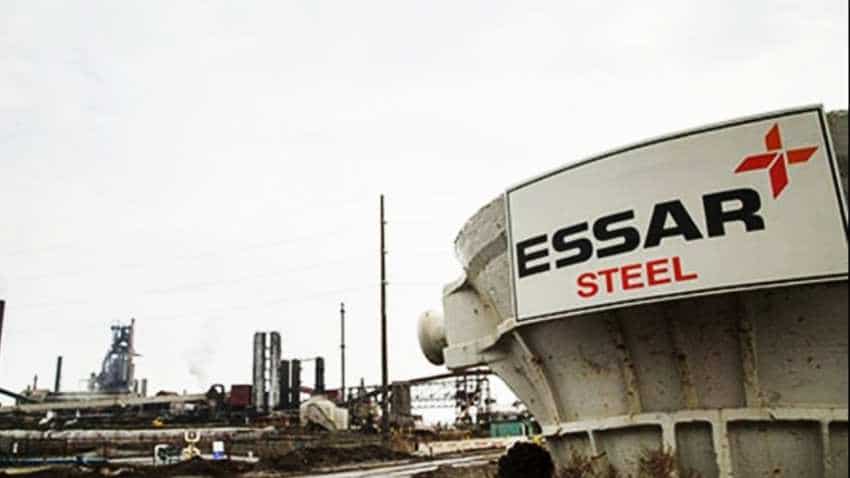 The apex court has correctly recognized the difference between secured and unsecured creditors, which is essential for the banking industry, say experts. Photo: Reuters

The Supreme Court ruling in the Essar Steel insolvency case has brought great relief to 'Steel King' Lakshmi Mittal led ArcelorMittal and Indian banking system as well - it will help SBI, PNB and IDBI in particular. First, the Apex Court set aside the National Company Law Tribunal (NCLT) judgment which provided for an equal distribution of proceeds between financial and operational creditors. SC said operational creditors cannot be treated on par with financial creditors of a bankrupt company. ArcelorMittal has won the bid for acquiring Essar Steel as the SC allowed it to make payment for the Indian company. The NCLT has ruled that the money, over Rs 50,000 crore was to be shared equally between all the creditors. While the written verdict of the Supreme Court is still awaited, various experts have termed the Court's ruling a piece of good news for banks, markets and even individual taxpayers. This money will help banks contain their NPAs.

Speaking on the judgment Rajnish Kumar, Chairman at SBI said, “The Hon’ble Supreme Court of India, in a landmark judgment in the case of Essar Steel India Ltd., has upheld that the ultimate discretion on distribution of funds is with the Committee of Creditors. It has held that the secured and unsecured financial creditors are differentiated when it comes to amounts to be paid under a resolution plan, together with what dissenting secured or unsecured financial creditors are to be paid. It has been held that the COC can distribute amongst the secured financial creditors as per their commercial wisdom as COC is not restricted from classifying creditors as financial, operational, secured or unsecured.” He said that this much-awaited judgment also settles to rest numerous points of law under the Insolvency and Bankruptcy code which were tested in various courts.  This should significantly reduce the scope for long drawn litigations under IBC and would eventually lead to faster resolutions of stressed assets.

Sapan Gupta, Partner and National Head of Banking and Finance, Shardul Amarchand Mangaldas said, "The judgment by the Supreme Court is very heartening for the growth of IBC in India. The apex court has correctly recognized the difference between secured and unsecured creditors, which is essential for the banking industry where majority lending is done on a collateral basis. The apex court has also given due recognition to the commercial wisdom of the lenders and has made COC the king. While we await the written judgment, this is a huge win for the economy which will see an influx of a huge amount to wipe out a chunk of NPA and for investor confidence in IBC."

He added, "CoCs commercial wisdom has been upheld by the Supreme Court. IBC was based on this fundamental principle and this will boost the success of IBC manifold. This will attract investors to stressed assets.”

Elaborating upon the benefits to the Indian banking sector after the Essar Steel insolvency ruling by the Apex Court Ajay Bagga, Chairman at Board of Directors of OPC Asset Solutions said, "This Supreme Court ruling is good news for Indian banks, markets and the individual taxpayers. After this ruling State Bank of India or SBI will get Rs 10,239 crore, IDBI Bank will get Rs 4712 crore, Canara Bank is going to get Rs 3639 crore, Punjab National Bank or PNB will get Rs 2860 crore while the private sector bank ICICI Bank will get Rs 2347 crore."  The market expert went on to add that around Rs 49,000 crore to Rs 50,000 crore additional fund will get added to the Indian banking system that will help them contain the liquidity crisis of the Indian economy.

Will banks be forced to sharply hike their deposit rates in coming months? Icra Ratings report says this