Essar was announced by RBI as a wilful defaulter as it has a huge chunk of debt turned-stressed assets with a consortium of banks. 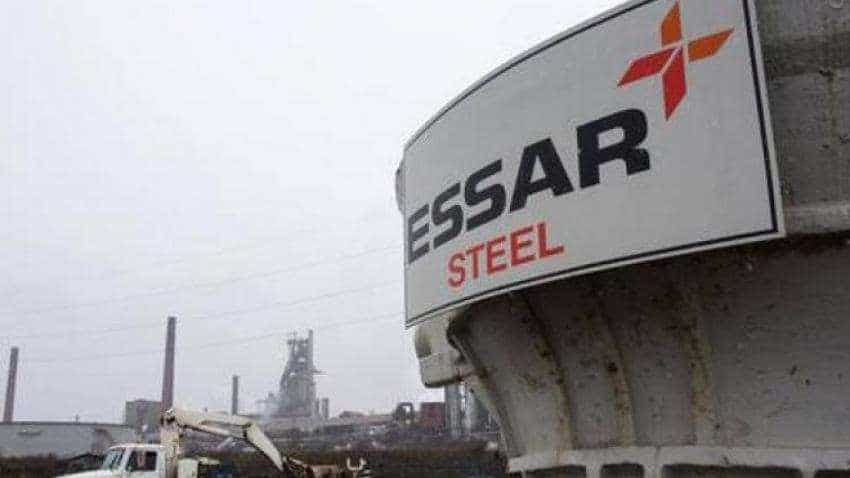 The resolution process for Essar Steel’s bankruptcy is getting entangled each coming day. As soon as the  Committee of Creditors (CoC) chose Lalshmi Mittal’s ArcelorMittal as Essar Steel buyer, a massive list of 29 operation creditors emerged and they have raised objections about the settlement and are now knocking on the doors of NCLT. It has been revealed that these creditors have moved to Ahmedabad bench of NCLT against the resolution plan submitted by ArcelorMittal and COC. Essar was announced by RBI as a wilful defaulter as it has a huge chunk of debt turned-stressed assets with a consortium of banks.

According to a MoneyControl report, the claims of these 29 creditors total roughly Rs 607 crore. Of these, 27 creditors including prominent ones -- Ideal Movers, Kamaljeet Ahluwalia, Arfin India, Sakar Industries and Apex Commodities.-- have made a claim of Rs.360.39 crore on Essar Steel.

Reportedly, one more application of RK Logistics with total dues of Rs 226 crore will be filed separately.

Among the claims made before NCLT, Orissa Stevedores which is also among the largest stevedoring companies in India, has stated reportedly, that creditors of Essar Steel have been "neglected and overlooked" in the entire resolution process. The company has made a claim of about Rs 20.4 crore which handles stevedoring and cargo handling for Essar Steel for a decade

Interestingly, operational creditors are not alone in challenging the Essar Steel’s resolution process by ArcelorMittal. Earlier, lenders like Standard Chartered and Deutsche Bank has objected the bid.

The disappointment of operational creditors comes because as per the IBC Act, secured financial creditors are given much higher priority, then followed by unsecured creditors. The amount left will be distributed among operation creditors.

COC on October 26, had announced that ArcelorMittal bid was accepted for buying Essar Steel. This was shockingly announced after when the company, which has turned defaulter offered  upfront cash to get rid of its debt and thereby avoid going into the hands of rivals, just a day before the decision.

Essar Steel’s plan included upfront cash payment of Rs 47,507 crore to all creditors, including Rs 45,559 crore to the senior secured financial creditors, which is 100% recovery. However, this was turned down by COC and ArcelorMittal was given a clear go.

ArcelorMittal's resolution plan for Essar Steel, which the lenders auctioned to recover over Rs 49,000 crore of unpaid loans, includes "an upfront payment of Rs 42,000 crore" to settle debt and "a further Rs 8,000 crore of capital injection into the company to support operational improvement, increase production levels and deliver enhanced levels of profitability.