While automobile companies had a good year at the start, the move to demonetise high currency notes in November hit their sales in the next few months. 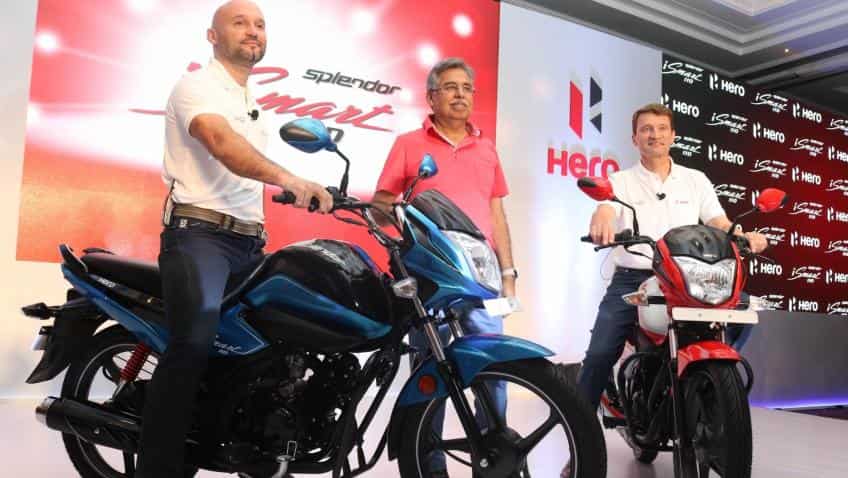 Although the year began on a tepid note for two-wheeler makers and auto companies at large, good monsoon did improve sales in the middle of last year. However, Prime Minister Narendra Modi's demonetisation on November 8, 2016 hit sales hard.

The year-end came as another shocker for the auto industry in India as the Supreme Court banned sales of BSIII complaint vehicles from April 1, 2017. Two-wheeler makers like Hero MotoCorp were hardest hit by this as two-wheeler makers sat on an inventory of nearly 6 lakh vehicles. The company told SC that the order is likely to cause it a loss of Rs 1,600 crore.

While the company did not give any figures about the sales of its BS III vehicles, heavy discounting on the last two days of March 2017 to clear the unsold BSIII inventory helped the company achieve its highest monthly sales in the given month.