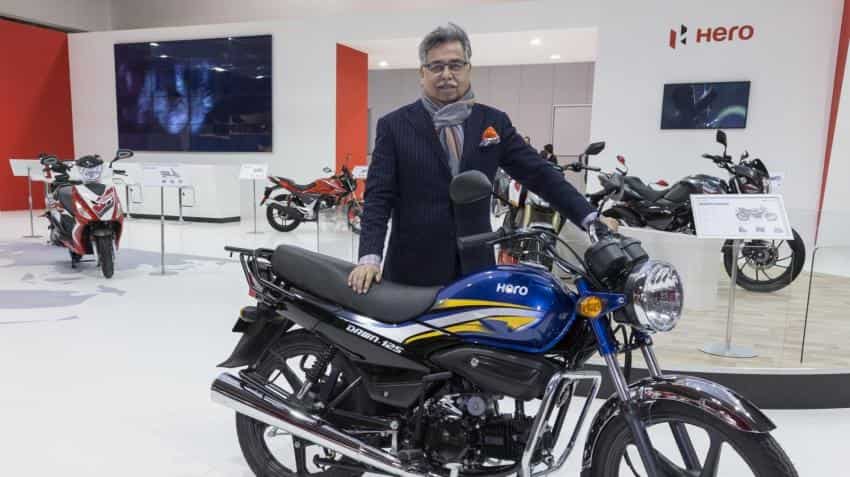 The Supreme Court (SC) has reserved its final order on the sale and registration of vehicles under Bharat Stage III norms. The order will be pronounced on March 29, 2017 at 2 pm.

Automakers told the court that a similar approach was accepted in 2005 and 2010 with earlier versions of BS stages.

The reason for them to express their displeasure is the cost of changing to the new technology.

This has resulted in rise in costs of their vehicles in comparison to BS III vehicles. For instance, Bajaj Auto vehicles rose between Rs 1,000 to Rs 7,000. A reason for Bajaj to voice disapproval as any extension of the deadline by the government would lead to its competitors with BS-III models benefiting from the price advantage in the market.

Hero MotoCorp's lawyer told the court the two-wheeler stands to lose Rs 1,600 crore if SC bans sales of these vehicles.

Further, Abhishek Manu Singhvi, lawyer for the Society of India Automobile Manufacturers (SIAM), informed court that companies will have to destroy BS III vehicles or sell those in distress if their sale is banned by court. He said that 6-8 months is needed to exhaust existing inventory of BS III vehicles.

Tata Motors, Honda, Yamaha and dealers’ body have all been opposed to the ban on sale of BS III vehicles post-March.

However, two-wheeler manufacturer Bajaj Auto has been against the move of giving automobile companies an extension of the deadline of BS IV emission norms.

The company has already completed the BS IV transition for all its vehicles. Bajaj Auto's MD Rajiv Bajaj has openly criticised the move by players in the market to persuade the government to extend the deadline. It also asked SIAM to exclude it from a letter to PM Modi asking for an extension in the deadline.

In fact the company has been even requested the apex court to uphold the March 31 deadline and even suggests imposing hefty fines on those manufacturers selling BS III vehicles after the deadline.

It is not only Bajaj Auto that have expressed their displeasure regarding an extension in the BS IV deadline. Daimler India, Managing Director and CEO, Erich Nesselhauf was unhappy with talk on extension for the BS IV implementation. “Continuing discussions on BS-IV are reflecting obvious attempts of some players in the Indian commercial vehicle industry to dilute this upcoming transition of emissions standards,” he said in a statement in February.

Nesselhauf further added that the also believe that their BS-IV vehicles are in fact economically beneficial for the customers as they deliver more kilometres per litre compared to BS III and can therefore reduce the import bill of the government.

The Supreme Court on Friday indicated that it may allow the sale of vehicles with BS III emission norms after imposing a charge to reimburse Rs 18,000 crore that the government spent for upgrading the refineries to produce BS IV-compliant fuel.