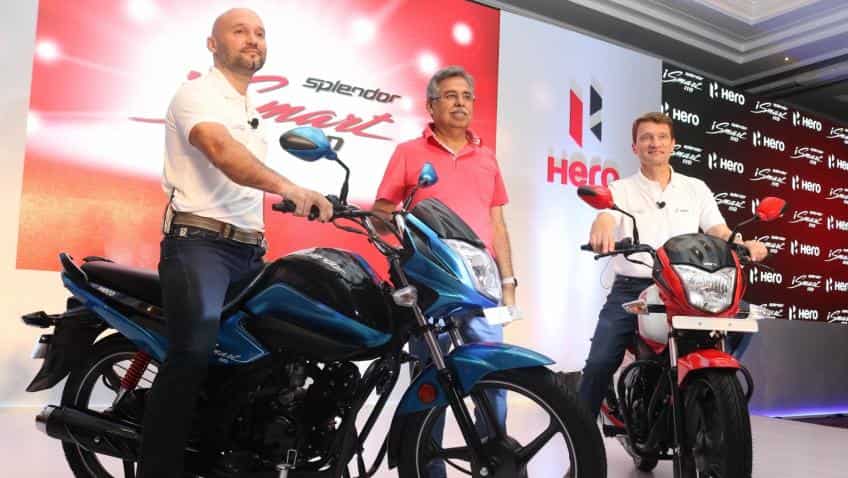 The largest two-wheeler manufacturers in India Hero MotoCorp expects festive and marriage season to drive demand for its two-wheelers and bikes.

In February, Hero MotoCorp sales declined by 4.8% to 5,24,766 units during the month from 5,50,992 units in the same month last year. Like all two-wheeler companies in the country, the company has been struggling to push sales as they have been declining due to demonetisation.

While there is still some pain left the demand continues to improve on a month on month (MoM) basis. The company expects FY18 growth to be in the range of 8-10%, with double-digit growth in 2HFY18, said a Nirmal Bang Research report.

It said that rural sales of the company account for 50% of the overall sales. Some rural areas had higher dependence on cash and hence demand was hit post demonetisation. However, after 2017 there was an improvement in demand across India.

“People in rural areas invest in two-wheelers or tractors when they the get some extra cash. This happens when there is a good monsoon or at the time of marriages. Buying a two-wheeler is luxury after all for them,” said an automobile analyst on the condition of anonymity.

It further said that it has around one month of BS III vehicles in inventory and a bulk of which will be cleared in March or April 2017.

Besides this, the company said that it will continue to launch refreshed versions of its existing models.