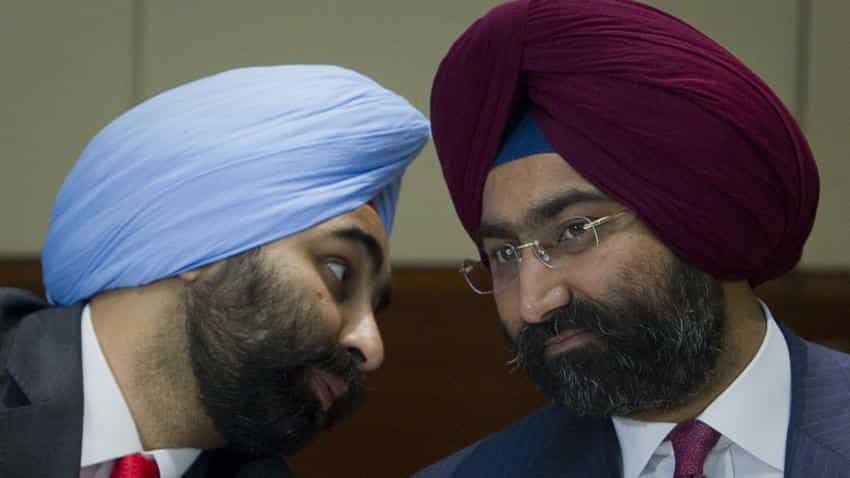 The Delhi High Court has issued a warrant to attach all unencumbered assets disclosed by two companies controlled by former Ranbaxy promoters Malvinder and Shivinder Singh so that Japanese drug maker Daiichi Sankyo can recover a Rs 3,500-crore international arbitration award from them.

"The court's latest order asks that a warrant be issued to attach the unpledged assets of RHC Holding Pvt Ltd and Oscar Investments Ltd. It also said that the companies cannot use some bank accounts they had disclosed as part of their assets, except for paying salaries and making statutory payments," a report on Economic Times said.

"The court has also passed a 'Garnishee Order' so that any debts owed to the two companies could be directed towards paying the award, the ET report added.

The Delhi High Court had on January 31 upheld an international arbitral award of Rs 3,500 crore passed in favour of Japanese pharma major Daiichi Sankyo, which has alleged that the former promoters of Ranbaxy Laboratories had concealed information about proceedings against them by American food and drug department.

A tribunal in Singapore had passed the verdict in favour of Daiichi holding that Malvinder Singh and Shivinder Singh, had concealed information that the pharma company was facing probe by the US Food and Drug Administration and the Department of Justice, while selling its shares.

The high court order paved the way for enforcement of the 2016 arbitral award passed by the Singapore tribunal against the Singh brothers who had sold their shares in Ranbaxy to Daiichi in 2008 for Rs 9,576.1 crore. Sun Pharmaceuticals Ltd later acquired the company from Daiichi.

Daiichi had approached the high court in 2016 to seek the enforcement of a Rs 2,562 crore Singapore arbitral award passed in April 2016, along with an additional claim of interest and lawyers' fees incurred in connection with the proceedings.

The tribunal's award had come after the Japanese company invoked arbitration clause against Singhs alleging that they concealed important information while selling Ranbaxy in 2008.

Daiichi had entered into a settlement agreement with the US Department of Justice, agreeing to pay $500 million penalty to resolve potential, civil and criminal liability.

The company had then sold its stake in Ranbaxy to Sun Pharmaceuticals for Rs 22,679 crore in 2015.