Ministry of Corporate Affairs (MCA) is looking for a deeper investigation of all firms related to brothers Malvinder and Shivinder Singh - Ranbaxy, Religare and Fortis Healthcare. 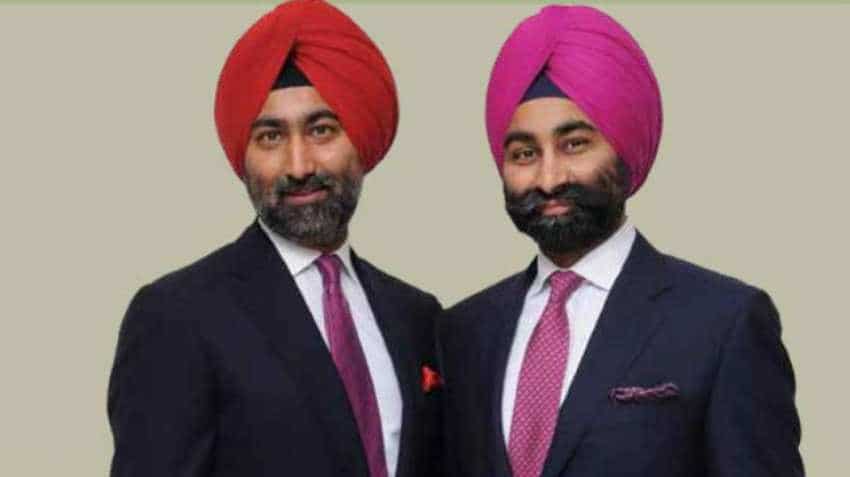 Ministry of Corporate Affairs (MCA) is looking for a deeper investigation of all firms related to brothers Malvinder and Shivinder Singh. Image source: fortishealthcare.com
Written By: Dipu Rai
RELATED NEWS

Ministry of Corporate Affairs (MCA) is looking for a deeper investigation of all firms related to brothers Malvinder and Shivinder Singh - Ranbaxy, Religare and Fortis Healthcare.

“This is not an ordinary case; it seems there are more people involved in a web of transactions,” source privy to the matter told DNA Money. “Initially, Singh Brothers blamed the third person, Sunil Godhwani, and now they are blaming each other, which needs more thorough investigation by Serious Fraud Investigation Office (SFIO),” he said.

Former promoter of Fortis Healthcare, Shivinder Singh has moved the National Company Law Tribunal (NCLT) against his elder brother Malvinder over mismanaging the deal and transaction with other entities.

A legal expert said the brothers are trying to divert the attention from the ongoing investigation and the penalty in Ranbaxy-Daiichi Sankyo deal.  Corporate lawyer Sumit Batra told DNA Money, “The allegations levelled by Shivinder Singh are very serious, but the timing of such an action, while the Hon’ble High Court of Delhi is coming down sternly on both brothers, is something to be noticed. Further, there are allegations of forging of signatures by Malvinder Mohan Singh, which is a criminal offence, and whether an FIR has been registered or not also remains to be seen.”

“The NCLT is now seized of the matter and the outcome will clarify things in a better perspective.”

SFIO has sent a letter to Religare Enterprises Ltd on February 22, 2018, seeking information for the ongoing probe.

The investigative agency sources said that extensive investigation may focus on the handling of Religare’s NBFC arm-Religare Finvest Ltd’s (RFL) loan businesses. Reserve Bank of India (RBI) has already questioned RFL for illegal exposure to entities connected to the promoters.

On January 27, 2017, RBI had sent a letter to RFL for investigation of a Rs 1,854 crore loan which was disbursed in financial year 2014-15. RBI was not happy the way RFL has sanctioned these loans. RBI said that the accounts of the borrowers were used to route funds to other entities.

In its annual report, Religare Enterprises said that “in the month of July 2018 an inspection was again carried out by the RBI for the records of the company for the 2017-18. The company is yet to receive final reports of RBI”. Sunil Godhwani controlled RHC Holdings, through which brothers Malvinder and Shivinder Singh own shares in Fortis Healthcare and Religare Group companies, and its subsidiaries till 2016.

On Thursday, Shivinder’s counsel requested NCLT to bar any sale of shares in RHC Holdings by Malvinder.

The role of Godhwani and Radha Soami Satsang Beas (RSSB), a religious sect and the management who joined the business with Singh brothers are also on the radar.

The common point of Singh brother and Sunil Godhwani was RSSB. Both have a close relationship with the sect. Godhwani was the financial head and adviser of RSSB.

Godhwani became managing director of Religare Securities on April 15, 2002, and later also held a 1.3% stake in the listed firm Religare Enterprises. Along with Godhwani, other Satsang members, including R K Shetty and Padam Bahl, had joined the Religare Enterprises Board.