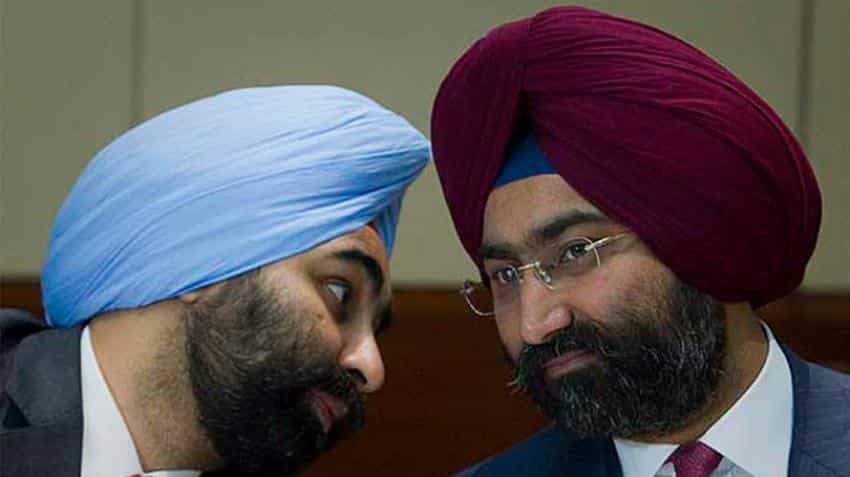 Fortis Healthcare promoters, Malvinder Singh and Shivinder Singh, are alleged to have taken Rs 473 crore out of the company they control without board approval. Image source: Reuters

Fortis Healthcare today said it will hire an external legal firm to carry out investigation into alleged siphoning of cash by the firm's promoters, Malvinder Singh and Shivinder Singh. The duo, who last month resigned from the board of the company, are alleged to have taken Rs 473 crore out of the hospital company they control without board approval. The alleged financial impropriety happened about a year ago.
In its second and third quarter earnings statement, Fortis said its Audit and Risk Management Committee "decided to carry out an independent investigation through an external legal firm." "The scope of the investigation, inter alia, covers (a) inter corporate deposits (ICDs) given by a wholly owned subsidiary of the company; (b) intra-group and related party transactions, including compliance with applicable laws and regulations," it said.

Fortis had previously stated that the company had loaned Rs 473 crore in the normal course of treasury operations to some entities, which later became part of the founders' group due to a change in shareholding. The loans have since been recognized as related-party transactions and repayment has commenced. The company today said it had on February 16 received a letter from SEBI confirming that an investigation had been instituted by the market regulator in the matter.

Fortis said it has also received a notice from the Registrar of Companies seeking information on the same matter. Company's auditor, Deloitte Haskins & Sells LLP, which reportedly had refused to sign off on the results of July-September quarter until the money that Singh brothers had taken out from the company was accounted for or returned, in its notes on the earnings said it cannot comment on the firm's financials pending outcome of the investigation.

"Pending completion of the aforesaid investigations, we are unable to conclude on the effects, if any, of the outcome of the same on the financial results, state of affairs, cash flows and operations of the company," it said.

The government has asked the Serious Fraud Investigation Office (SFIO) to submit its probe report in three months. The investigation will also look to identify beneficiaries if funds were diverted.
Fortis had paid a fine of Rs 65.98 lakh to stock exchanges for "non-submission of un-audited financial results for the quarter ended September 30, 2017" within the stipulated time. Even for declaring results of October-December quarter, it had sought an extension.

Fortis had on February 9 stated: "Fortis Hospitals Ltd, a wholly-owned subsidiary of Fortis Healthcare Ltd, has deployed funds in secured short-term investments with companies in the normal course of treasury operations. "These entities have become part of the promoter group due to a shareholding change in those entities. Subsequently, the same loans have been recognised as related party transactions."

The loans amounting to Rs 473 crore are adequately secured and repayment has since commenced, it had added.