Cloud services spends in India to reach $1.3 billion in 2016

This growth will be fueled by spends on cloud system infrastructure services and clould-based platform as a service systems. 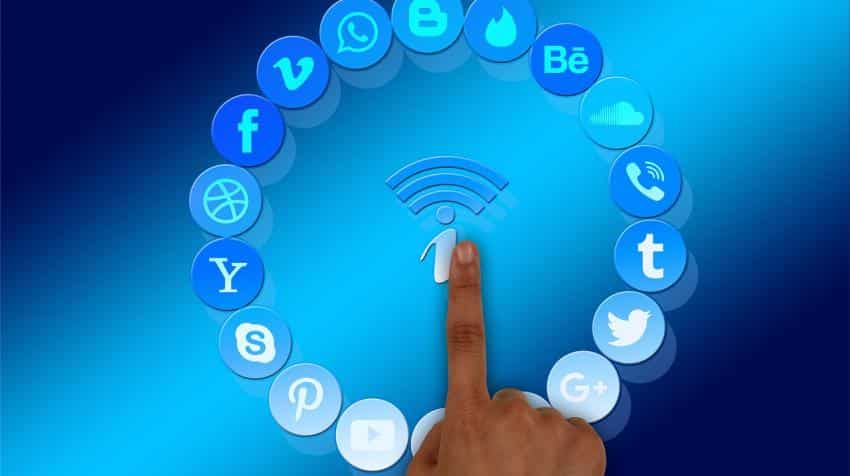 Spends on cloud services to grow in India. Photo: Pixabay

“The overall global public cloud market will mature, and its growth rate will slightly slow down from 17.2% in 2016 to a 15.2% increase in 2020,” said Sid Nag, research director at Gartner. “While Brexit and other growth challenges exist, some segments such as financial SaaS applications and the PaaS user markets will still see strong growth through 2020.”

The other cloud based services include cloud business process services, cloud management and security services and cloud advertising. Cloud advertising spends in India itself is expected to grow to $123 million by the end of 2016 and would increase by 28.4% to $158 million.

“As buyers intensify and increase IaaS activity, they will be getting more for their investment: ongoing enhancement of performance, more memory, more storage for the same money (which will drive increases in consumptions) and increased automation in traditional IT outsourcing (ITO) delivery,” said Nag.