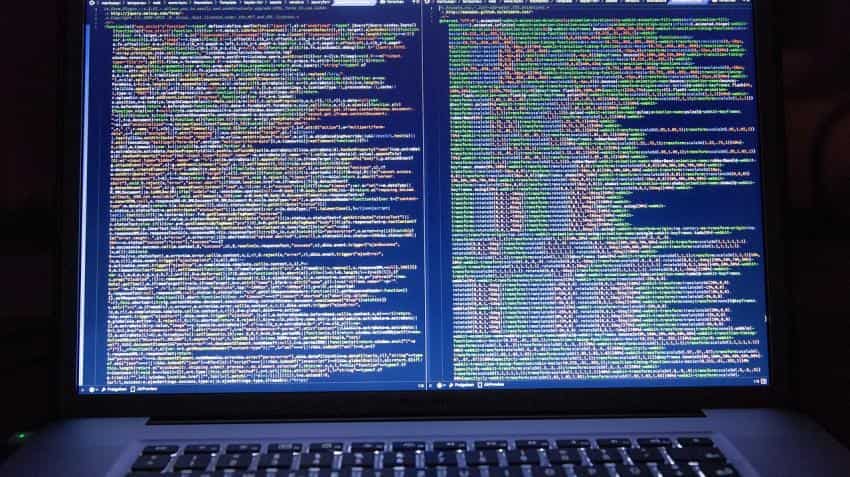 The software spends in forecast to grow by a large 12.8% in 2017 to $5.8 billion from the 2016 estimates of $5.2 billion, according to Gartner. This is due to spends in both enterprise application software and infrastructure software increasing in 2017.

“Indian CEOs want IT to move from the back-office to driving revenue. Aggressive digital business strategies are putting pressure on CIOs to have a direct impact in business outcomes like growth, customer experience and profitability. CIOs are being asked to increase the business value that IT is able to deliver, and equally important, to quantify it,” said Bhavish Sood, research director at Gartner.

He further added, “The CEO and business management wants IT to move from a predominantly back-office focus to become a front-office centric organisation that directly impacts business outcomes like growth, customer experience and profitability. This is often in the context of an aggressive digital business strategy within a growing number of enterprises.”

Gartner forecast that the global spending for enterprise software will be $357 billion, with a growth of 7.2% over 2016.

The computer software and hardware vertical had a foreign direct investment (FDI) inflow of $5.9 billion during the period from April 2015 to March 2016. This is an increase of nearly 150%, compared to the same period last year. Gartner expects these investments to gather further momentum toward the end of 2016.

“Make in India” is set to boost the manufacturing sector, as well as make it easier to attract investment, and “Digital India” is focused on creating digital infrastructure, digital delivery of services and increased digital literacy.