Tata Global Beverages dumps Cyrus Mistry as the Chairman after Tata Motors, Tata Chemicals and Indian Hotels backed had him. 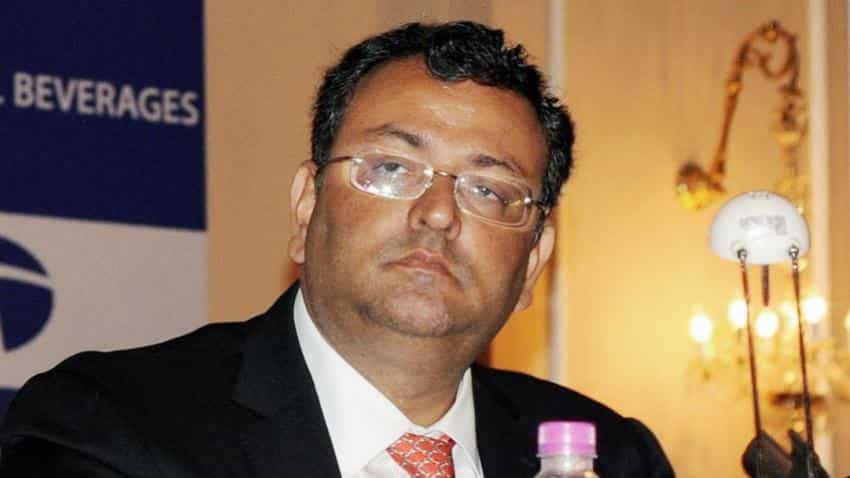 “After extensive deliberations, and keeping in view the long term interest and alignment of the stakeholders and the stability of the company, the Board of Directors resolved to replace Cyrus P Mistry as the Chairman of the Company, by majority vote, with 7 out of the 10 Directors present at the Board Meeting, voting in favour of the resolution,” the company said in a statement.

The company also discussed voluntarily delisting from Calcutta Stock Exchange but could not come to a decision.

The company also announced its financial results for the quarter ended on September 30 and said that its standalone net profit dropped by 18% to Rs 86.32 crore as compared to Rs 105.64 crore during the same period last year.

In a regulatory filing, the company said that its total income has decreased from Rs 826 crore in Q2FY16 to Rs 810 crore in Q2FY17.

The total income from operations rose to Rs 759.12 crore during the quarter as compared to Rs 748.23 crore in September quarter last year.