Ratan Tata, patriarch of the Tata group who is temporarily back at the helm as interim chairman, has put together a team of five executives, including two former Mistry advisers, Tata Sons said in a statement on Friday. 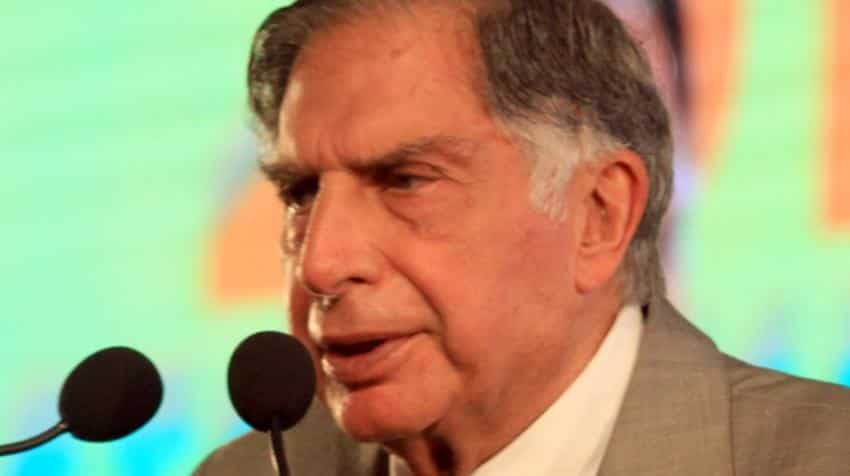 Tata Sons has put in place a new management team for the $100 billion steel-to-software group, days after its board ousted Chairman Cyrus Mistry and disbanded his advisory council, triggering a public spat between him and Ratan Tata.

Ratan Tata, patriarch of the Tata group who is temporarily back at the helm as interim chairman, has put together a team of five executives, including two former Mistry advisers, Tata Sons said in a statement on Friday.

The team comprises S. Padmanabhan, who currently leads the Tata business excellence group and will also be group human resources head, Gopichand Katragadda, who will continue in his current role as group chief technology officer, and Sanjay Singh, who will oversee public affairs in Delhi.

The new team also includes Mukund Rajan and Harish Bhat, formerly part of Mistry`s five-member advisory council. Rajan will continue to be responsible for ethics and sustainability, and will also oversee the group`s international operations in the United States, Singapore, Dubai and China.

Bhat, who oversees marketing, will also be brand custodian and interim strategy and business development head.

Tata veteran Prasad Menon, who last served as chairman of Vistara, an airline venture with Singapore Airlines , has also been brought in to help Ratan Tata temporarily, a source close to the company said.

While Mistry has been removed as chairman of Tata Sons, he is still chairman of some of the key listed group companies such as Indian Hotels Co , Tata Motors , Tata Communications and Tata Steel .

Removing him as chairman from some of the companies, where Tata Sons is not a majority shareholder, might prove harder.

Independent directors of Indian Hotels, owner of the Taj chain of hotels, on Friday expressed confidence in the Mistry`s leadership.

The independent directors "unanimously expressed their full confidence in the Chairman, Mr. Cyrus Mistry and praised the steps taken by him in providing strategic direction and leadership to the company," Indian Hotels said in a statement to the stock exchange.

The board meeting was held to discuss the company`s quarterly results.

A scuffle broke out between photo journalists and security guards outside Bombay House, the Tata Group`s headquarters, as the Indian Hotels board of directors were entering the building.

Tata Sons apologised for the incident in a statement.