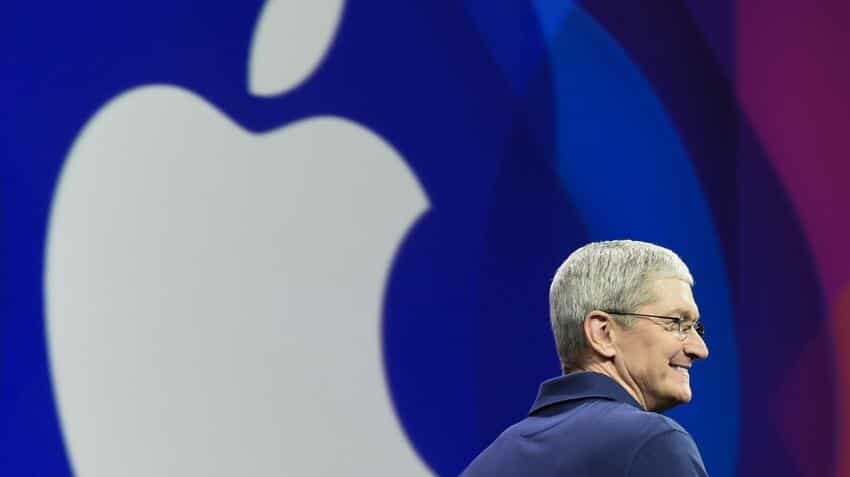 There is more bad news for Samsung. The company lost some ground following incidents of the Galaxy Note 7 battery exploding, and now a US court has reinstated its decision that Samsung had infringed on Apple`s patents and owes the company nearly $120 million.

A federal appeals court ruled on Friday that Samsung had infringed on Apple`s famous slide-to-unlock patent as well as its quick links patent, which covers software that automatically turns information like addresses and phone numbers into links, The Verge reported.

Earlier this year, when Samsung appealed against the previous decision of Apple being granted a win, a three-judge panel stripped away Apple`s triumph, saying one patent was not infringed and the other two were invalid.

However, on Friday the three judges who sided with Samsung did not win a single ally and Apple`s win was restored on an 8-3 vote (One of the 12 sitting Federal Circuit judges, Richard Taranto, did not participate), Ars Technica reported.

"We conclude that the jury verdict on each issue is supported by substantial evidence in the record. We thus reinstate the district court`s award of costs which the panel had vacated," the court was quoted as saying.

The full panel of judges determined that the three judges acted incorrectly by considering information that was not introduced in trial and by ruling on issues that were never brought up on appeal, the report added.

The court also maintained a ruling against Apple, which found that it should pay Samsung $158,400 for infringing on a photo and video gallery patent, as was originally ruled back in 2014.

After three full days of deliberations in May 2014, a jury in San Jose, California found that Samsung had infringed upon two out five Apple patents, and that it owed the Cupertino company $119.6 million in damages.

The jury also found that Apple had also infringed on one of Samsung`s two patents -- covering a photo and video gallery feature -- and as a result owed $158,400 to the South Korean giant.