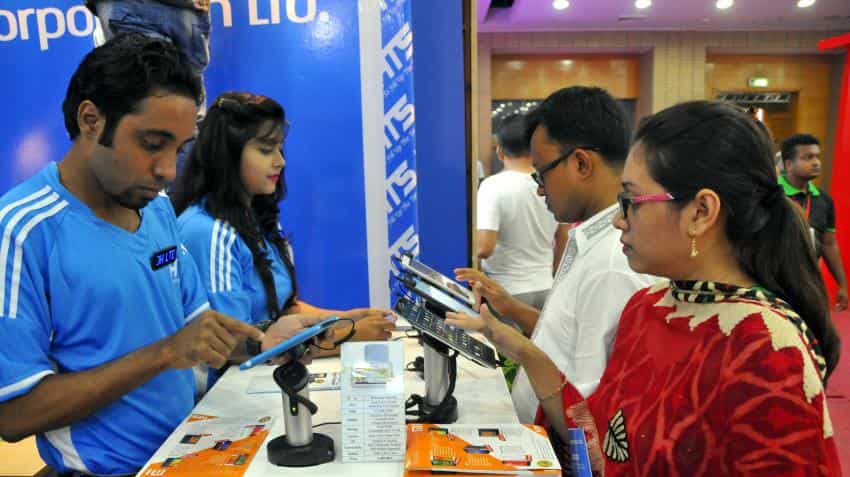 Shares of Telecom companies on Friday will be in focus after the biggest spectrum auction concluded on Thursday.

Bharti Airtel, Idea Cellular and Reliance Industries were among the highest bidders.

Bharti Airtel, which was among the seven bidders, on Thursday in a release said that it had acquired 173.8 Mhz spectrum across 1800/2100/2300 MHz bands for a total consideration of Rs 14,244 crore in the latest spectrum auction.

Most of the activities were seen for 2100 Mhz spectrum, which got sold out on the first day of the auction and 1800 MHz becoming the second popular choice of telecoms.

After the conclusion of the auction, the Cellular Operators Association of India (COAI) said that the tepid response to spectrum in 700 MHz is owed to a high reserve price. The lack of enthusiasm was majorly due to its unrealistic pricing, high debt and single-digit growth that the industry is currently reeling under.

Seven telecom companies had applied for this spectrum auction, and together had brought in bids of around Rs 14,563 crore.

Telecom spectrum auction: All you need to know