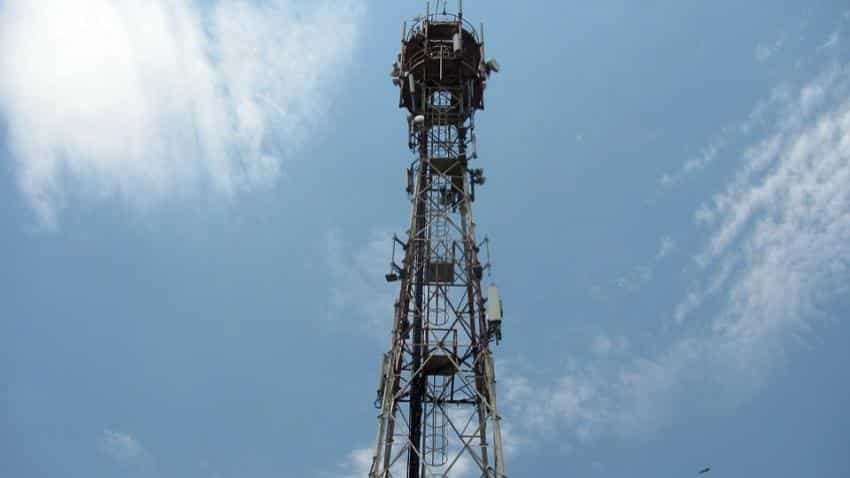 RCom and Aircel had announced their merger on the last date of submission of spectrum auction application. Representational Image. Image Source: Pixabay

Telecom operators Reliance Communications (RCom) and Aircel, which announced their merger about a week ago, will bid separately in the upcoming mega-spectrum auction where all the seven applicants have made it to the final list of bidders.

As per the information released by the Department of Telecom (DoT), none of the seven applicants -- Reliance Jio, Bharti Airtel, Vodafone, Idea Cellular, Tata Teleservices, RCom and Aircel -- withdrew their application. The last date for withdrawal of application was September 22.

RCom and Aircel had announced their merger on the last date of submission of spectrum auction application.

RCom is eligible to bid for spectrum across country except North East and Assam.

There are host of restriction on bidding eligibility of Aircel. It cannot bid for spectrum in premium 700 MHz, 800 MHz and 2500 MHz in any of the circle.

The company is eligible for bidding in 13 out of 22 circles for 3G spectrum (2100 MHz) which include Tamil Nadu, Uttar Pradesh (East), Andhra Pradesh, Bihar, Karnataka, etc.

It can only bid for spectrum in 900 MHz and 1800 MHz band across all circles.

The new entrant Reliance Jio - telecom venture of India's richest man Mukesh Ambani - has been allocated the highest eligibility point of 44,506, and can bid in any band in any service area.

Reliance Jio is the only applicant that has potential to bid for pan-India airwaves in premium 700 MHz band for mobile services.

The company which has unleashed a price war in India with its disruptive offerings, last week submitted the highest earnest money for the auction at Rs 6,500 crore.

Vodafone, which has readied Rs 47,700-crore warchest with fresh equity flowing in from parent ahead of the auctions, has been allocated 18,821 eligibility points, and can bid in any band in any part of the country for airwaves.

This is the first time that government will auction the 700 MHz band, considered to be the most premium as the estimated cost of providing service through it is about one-third of 3G under the 2100 MHz band.

Earnest Money Deposit (EMD) is indicative of a company's strategy to bid in specific circles and spectrum bands. It gives them eligibility points with regard to those circles.

The Finance Ministry in the Budget pegged the revenue target at Rs 98,995 crore from the telecom space, which includes Rs 64,000 crore from the auction of about 2,354.55 MHz of spectrum and the rest from various levies and services this financial year.

As per department of telecom (DoT), Tata Teleservices can bid for spectrum in all bands in Mumbai and Maharashtra circles, and 800 MHz band (known as CDMA service band) across all circles except Assam and North East (NE), and 900 MHz in all circles barring Assam, NE and Delhi.

It can bid for 3G spectrum in Gujarat, Haryana, Karnataka, Kerala, MP, Maharashtra, Mumbai, Punjab, Rajasthan and UP (West). It is not eligible to bid for premium 700 MHz band spectrum except in Mumbai and Maharashtra.