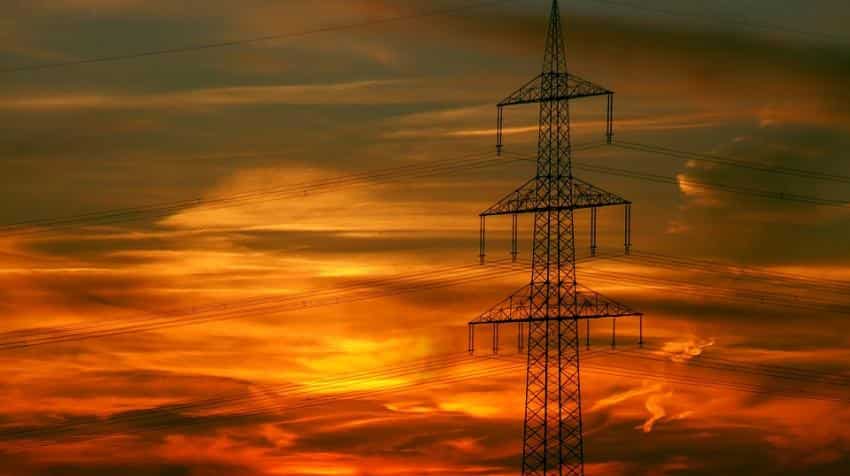 The spectrum put up for sale by the Department of Telecommunications (DoT) had 43% wiped out on day one itself with the exception of 700 MHz band. Image Source: Pixabay

India’s biggest spectrum auction which began on October 1, has already seen bids worth $ 8.1 billion or Rs 64,451 crore after 23 rounds of bidding from seven telecom operators.

The spectrum put up for sale by the Department of Telecommunications (DoT) had 43% wiped out on day one itself with the exception of 700 MHz band, a report by Goldman Sachs dated Octover  2 said.

With most of the spectrum up for sale in 2300 MHz that sold out on the first day itself and 1800 MHz becoming the second popular choice of telecoms, no bids were seen in the 700 MHz band and 900 MHz band.

Analysts from Goldman Sachs, Manish Adukia and Piyush Mubayi explained that at $8.6 billion the 700 MHz block across India was four times the price of the 1800 MHz spectrum which is of a higher frequency.

Even though the spectrum supply of 700 MHz was the highest on the first day at at 1,540 units among all other bands, telecoms were not bidding for this band due to its high reserve price, Goldman Sachs stated.

Even the lower frequency, 800 MHz band had more bids than the 900 MHz band with four circles that saw some bidding and a price increase in the state of Rajasthan.

Two of the incumbent operators, Vodafone and Idea bidding for the 1800 MHz which was in line with GSe as they will be trying to fill the 4G gaps.

“We note that all 4G deployments for these two telcos have so far been on 1800 MHz band,” the report stated.

New entrant Reliance Jio may be looking to add an additional block of spectrum in 2300 band in a few circles, the report added.

The 2500 MHz band has garnered proceeds worth $1.3 billion which may increase as bids by Bharti Airtel and Vodafone pour in, the report stated.

The analysts stated that bidding in the 3G spectrum in the 2100 MHz band has been subdued as telecoms were craving 4G spectrum bands. Less than 20% of the 3G spectrum was sold in this band on day one, but it is expected to pick up.

This auction was earlier estimated to generate only Rs 5,56,000 crore.

As predicted by analysts from Bank of America-Merrill Lynch and Brokerage Kotak who stated a low demand for 700 MHz and ‘need based bidding’ by the telecoms would call for a second auction by the government to clear off the unsold airwaves in this spectrum, a report by ET stated.