Telecom spectrum auction: All you need to know 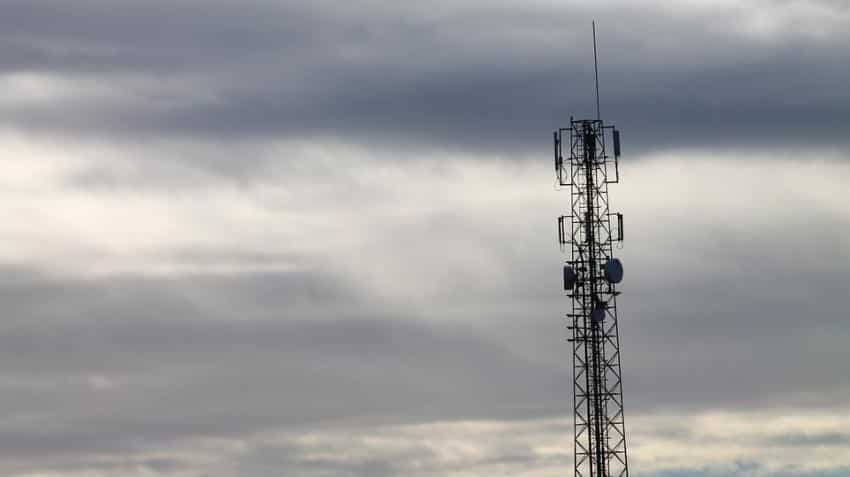 Seven telecom companies have applied for this spectrum auction, and together have brought in bids of around Rs 14,563 crore. Photo: Pixabay
Written By: ZeeBiz WebTeam
RELATED NEWS

Spectrum Auction to commence on October 1

The biggest ever spectrum auction of India kicked off today. Seven telecom companies have applied for this spectrum auction, and together have brought in bids of around Rs 14,563 crore.

This spectrum auction is expected to fetch bids worth Rs 5.63 lakh crore.

Why is this spectrum auction so important?

This is the largest ever spectrum auction as this is about 70% of the current spectrum in use. It is the first time that the 700 Mhz spectrum will go on auction. Apart from this, the spectrum auction will help incumbent players to plug the gaps in the 3G/4G services, apart from fending off competition from new player Reliance Jio.

Though the 700 Mhz spectrum carries the highest price it is expected to be one of the most sought after. The 700 Mhz band will be auctioned at a reserve price of Rs 11,485 crore per Mhz. This is four times the reserve price of the 1800 Mhz. So why is it so expensive?

For one, the cost of delivering the mobile services in this band is estimated to be around 70% lower than the 2100 MHz band which is used to provide 3G services. In total the 700 Mhz is expected to bring around Rs 4 lakh crore to the government.

The spectrum is also a pan-India and a reason why most telecom players would like to get their hands on it.

Spectrums to see the highest interest

The 1800 Mhz spectrum is expected to see the highest interest as it is less-expensive. Apart from this many of the telecom players will look to plug 4G holes in leadership circles through the 1800 Mhz.

The 700 Mhz is expected to see limited participation from telecom players due to the high price, according to several reports. “We see not more than 10% of the spectrum put up for auction in 700 MHz,” said the CRISIL report.

“Though the spectrum in the 800 and 900 MHz bands is fragmented, operators will try to fill their network gaps this way. Interest in 2300 MHz and 2500 MHz may be limited due to coverage limitations and, in the case of the latter, the lack of a well-developed device ecosystem,” added the report.

Telecom players in the ring

The top three operators are expected to account for about 55-60% of the total spending at the auctions. This includes Bharti Airtel, Vodafone and Idea Cellular. Apart from these three players Reliance Jio is expected to be one of the top contenders in the auctions. It had deposited Rs 6,500 crore out of the Rs 14,653 crore by telecom players.

Airtel is expected to bid in the 1800MHz band in Assam and West Bengal circles. In 2300 MHz, it might bid for Gujarat circle. It will bid for 2100MHz in the Kerala circle to complete its pan‐India 3G footprint.

Since Airtel already has pan‐India 3G (excluding Kerala circle) and 4G footprints, it is likely to shore up its spectrum holdings in its circles of importance (where its market share is higher than 30%). Based on these bids, a Phillip Capital report sees said that the company’s total auction expenditure will not exceeding Rs 2,100 crore.

Vodafone is present in only nine circles and will need to be aggressive in the auctions to keep its foothold in India. Vodafone too is expected to plug the gaps in its 3G and 4G network and is likely to spend Rs 113 billion in the upcoming auctions, according to the Phillips Capital report.

Idea Cellular has to priorities, ie to have a presence across technologies in its eight leadership circles, and the second is to either have 3G or 4G presence in the remaining 14 circles. For 4G, it would want to have 5MHz contiguous spectrum in the 1800MHz band for its leadership circles like UP (W) and Gujarat.

Reliance Communication and Aircel coming together makes joint entity the fourth largest player in the market. However, the two companies say that will participate in the auction separately. Considering that Reliance Communication has a network sharing tie-up with Reliance Jio it is not expected to put in a lot money into the auction. Even Aircel is not expected to be a large bidder too.

Tata Teleservices is likely to bid in the 800MHz band in Mumbai and Maharashtra circles and in 1800MHz in Maharashtra and AP. Cumulative net outgo for these three companies could be about Rs 10,000 crore.

Spectrum Auction to commence on October 1