Barely two months later after BS-III ban had impacted dealerships, now the GST rollout next month too is expected to have a significant impact on their inventory. 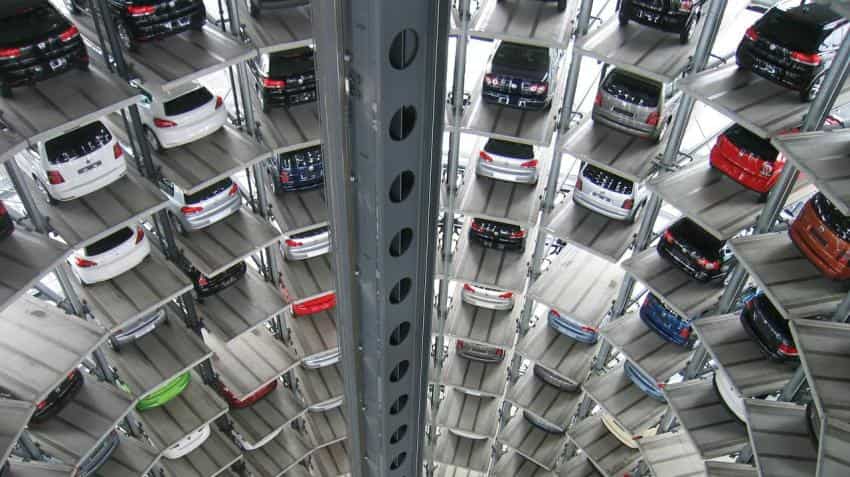 Automobile dealerships seem to be having a tough time recently due to the Bharat Stage (BS) III vehicles ban. However, there seems to be another storm coming their way barely a few months after.

Dealerships are expecting a loss of 2.5-5% of the basic price of the inventory pending with them after the goods and service tax (GST) rolls out on July 1, according to an Economic Times report.

This is as several levies paid by the dealerships for the vehicles they purchased from automobile companies will not be refunded by the government, as they are not GST-creditable. This means that they cannot get tax credit for local taxes it has already paid which was set in various states against central taxes charged. However, their sales will have to be taxed under GST from July.

ALSO READ: GST Rates: Car and bike prices to go up? Find out

GST rules state that a dealer cannot avail of input tax credit against things such as central sales tax, infrastructure cess, auto cess, entry tax which is not set-off against local taxes in states such as Madhya Pradesh, Chhattisgarh, Odisha and West Bengal and local body tax in Maharashtra for stock landed in their stockyard before July.

Automobile dealerships had incurred heavy losses as many had to either absorb the losses on the pending inventory as many automobile companies did not take back the stocks.

Around Rs 12,000 crore of stock went unsold after the BS-III ban and this included stock of dealerships too.

However, in the case of GST the report said that companies such as Maruti Suzuki, Hyundai Motor India and Bajaj Auto have agreed to absorb the losses to dealers on inventories.

Mails have been reportedly sent to dealers promising them financial support. However, this is subject to them meeting their sales targets.

For instance, it said that Maruti Suzuki has told that a dealer should sell 1.3 times his sales target to recover the entire loss due to the GST transition. Dealers who sell between 1.15 and 1.3 times the target will get 85% of the loss reimbursed. Meeting the target will mean 75% reimbursement and missing the target means no compensation for dealerships.

Bajaj Auto too said it would compensate dealerships for unsold inventory for three months before the commencement of GST. It will however not compensate for unsold stocks at the sub-dealer level.

ALSO READ: Did Bajaj Auto go back on its promise to take back unsold BS-III stocks from dealers?

Even Hyundai Motors said it would compensate dealerships for the loss incurred due to the non-credit of tax levied.

While automobile companies may promise compensation it is subject to various terms and conditions, which could mean them not recovering the losses.