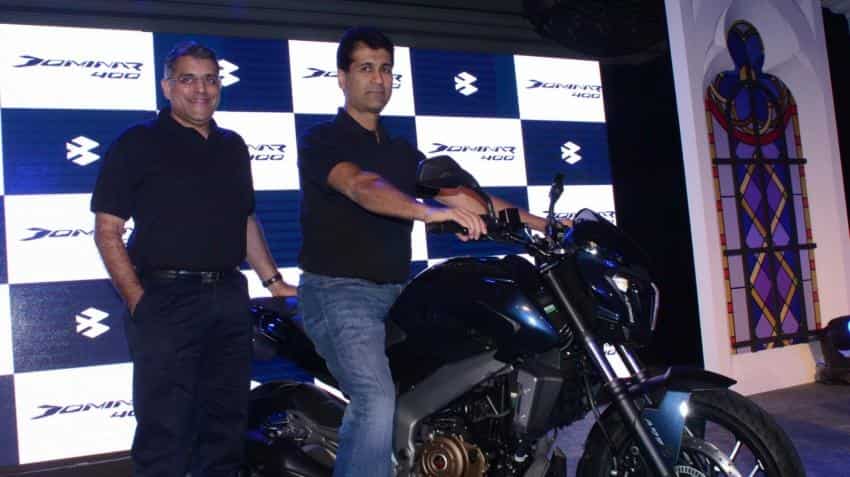 Analysts believe earnings of Bajaj Auto in the fourth quarter of financial year 2016-17 (FY17) will be impacted due to decline in exports, demonetisation drive and transition to BS-IV from BS-III vehicles.

Motilal Oswal said, “Total two-wheeler sales declined by 7% in 4QFY17, while 3W volumes fell sharply by 28% YoY led by both domestic and exports falling by 30% & 25% respectively led by demonetization and currency issues in African markets continued.”

The duo at KRChoksey added, “We expect the gross blended realization to improve by 1% y-o-y growth driven by refreshment of Pulsar and launch of Dominor."