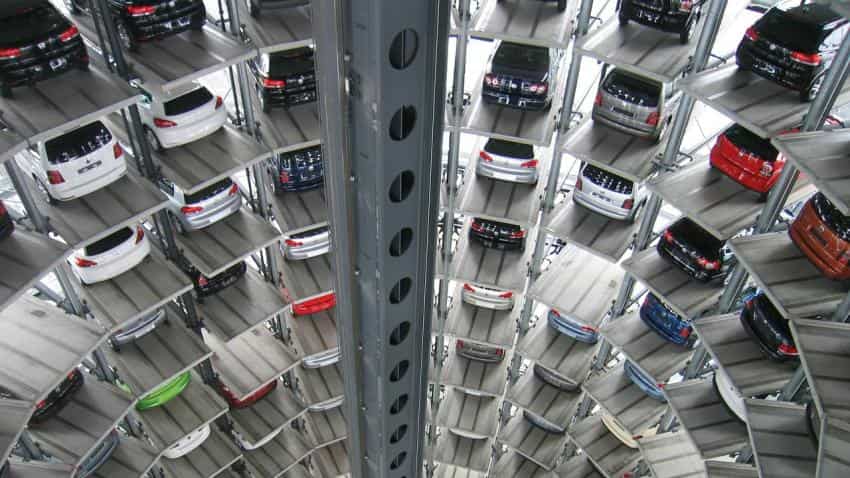 The industry saw a slow recovery from the impact of demonetisation to be suddenly be hit by another catastrophe, ie the Bharat Stage III vehicle ban by the Supreme Court.

However, there certain segments in the automobile industry industry which were able to power through this. The passenger cars segment especially was largely unhurt by this decision. However, the two-wheeler segment saw a major impact on their revenues for the quarter.

Maruti Suzuki reported nearly 16% year-on-year rise in its net profit for the fourth quarter ended March 31, 2017 result. The company reported net profit of Rs 1,709 crore in Q4, rising by 15.77% compared to Rs 1,476.2 crore in the corresponding period of the previous year.

The four-wheeler companies such as Mahindra & Mahindra, Tata Motors and Ashok Leyland have yet to reveal their results for the quarter. However, their results could see an impact of the BS-III ban was largely seen on the commercial vehicles (CV) segment of these three companies.

This large decline in net profit of the company was attributed to the huge discounts after the BS-III verdict of the Supreme Court on the ban of the vehicles. It's net sales declined by 7.6% to Rs 7,606.31 crore from Rs 8,227.93 crore.

Similarly, Bajaj Auto reported a 15% drop in net profit in Q4. The company reported a net profit of Rs 802 crore during the quarter from Rs 949 crore in the same quarter a year back.

The company said that this was due to demonetisation of high currency notes during November and the recent BS-III vehicle ban that impacted its revenues during the quarter.

TVS Motor reported a 6.80% decline in net profit during the quarter. It's net profit declined to Rs 126.77 crore in Q4 from Rs 136.03 crore in the corresponding quarter last year.

It's motorcycle sales declined to 2.15 lakh units as against 2.47 lakh units registered in the fourth quarter.

The automobile sector could however see a full recovery only by Q2 FY18 on the basis of an economy economy recovery and pent up demand. Also, normal monsoon season expectations are expected to push sales.

“We expect volume recovery in Q2FY18 and strong bounce back in H2FY18 amid economic recovery and pent up demand. Healthy agri output and better rural economy would keep cushioning the volume over next few months,” said automobile analyst Mitun Shah of Karvy Broking.