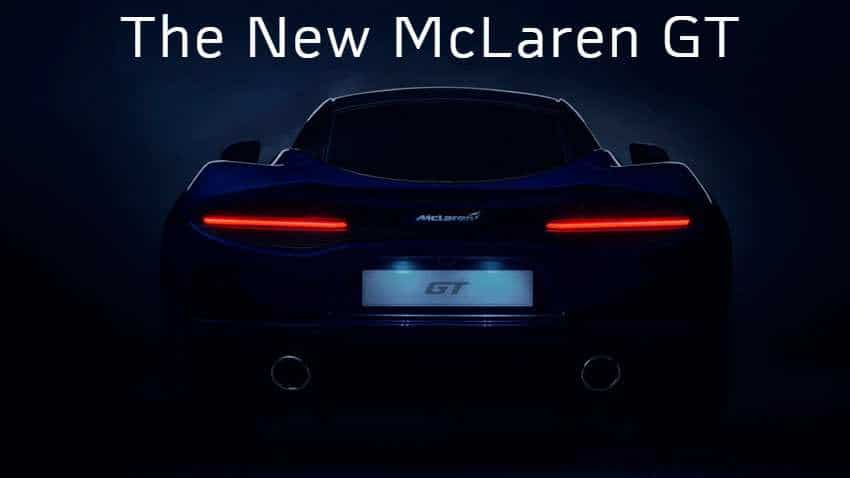 Ahead of the big launch of new McLaren GT, McLaren Automotive has posted a teaser video on its YouTube handle.

According to a statement by McLaren Automotive, "Positioned alongside the existing McLaren Sports Series and Super Series, the McLaren GT is poised to redefine the rules of the Grand Tourer segment, introducing renowned McLaren engineering and dynamic attributes alongside high-quality materials and exceptional comfort."

"The fourth new car to be confirmed under the £1.2 bn McLaren Automotive Track25 business plan and the only Grand Tourer to share DNA with the McLaren Speedtail Hyper-GT, the new McLaren GT will be unveiled online in its full superlight beauty on Wednesday May 15, at 1300 BST," the company statement added.

Ahead of the big launch of new McLaren GT, McLaren Automotive has posted a teaser video on its YouTube handle.

McLaren Automotive wrote with the video, "Old rules. They say you can't combine continent-crossing ride comfort with the thrills of a superlight performance car. But soon, the New McLaren GT will be revealed. And the old rules will be history. 15 May."