British car manufacturer McLaren has confirmed that its partnership with the BBK-owned smartphone brand OnePlus has come to end. 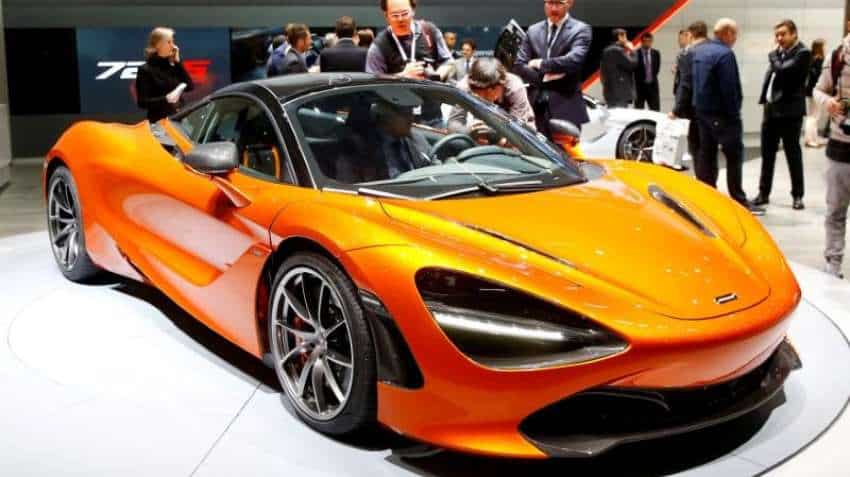 British car manufacturer McLaren has confirmed that its partnership with the BBK-owned smartphone brand OnePlus has come to end. A McLaren spokesperson in a statement said that both company`s partnership came to its scheduled conclusion recently, reports Android Authority.

"Our partnership with OnePlus, which came to its scheduled conclusion recently, has been a highly successful collaboration between two iconic and innovative brands. Since the start of this partnership in 2018, OnePlus has been a supportive, valued partner and we wish them well and hope to see them in the future," the report quoted a McLaren spokesperson as saying.

OnePlus has been doing special editions of its phones for a few years now.

Both of these smartphones were available in limited quantities and in select regions only.

The smartphone maker launched the OnePlus 6T McLaren Edition, with a new and distinct CMF (colour-material-finish), 10GB RAM and Warp Charge 30 charging technology, to expand the scope of these special editions.

The most recent McLaren Edition device from the OnePlus was OnePlus 7T Pro.

The partnership also inspired elements of the Concept One smartphone, which OnePlus showed off at CES this year.