OnePlus has finally unveiled its Concept One smartphone at CES 2020. Announced last year, the new smartphone has been developed in collaboration with McLaren and comes with an 'invisible' camera - as the company calls it. 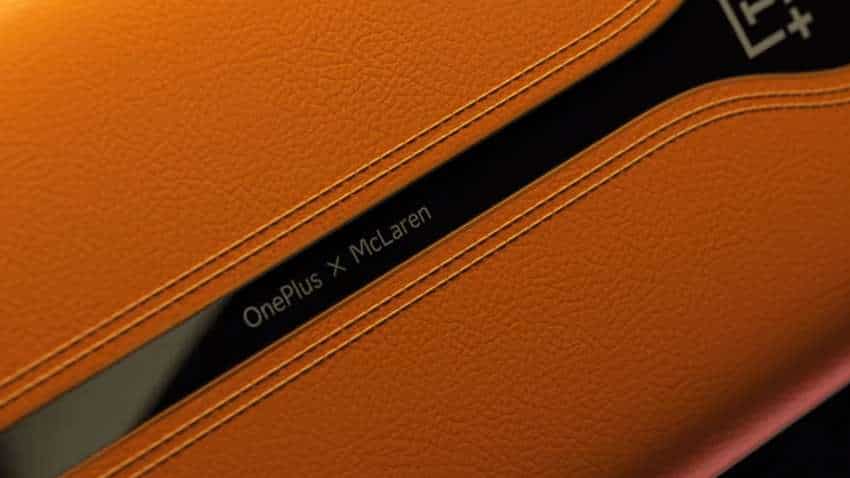 OnePlus Concept One is coming to India: Here is when and how you can see it

OnePlus has finally unveiled its Concept One smartphone at CES 2020. Announced last year, the new smartphone has been developed in collaboration with McLaren and comes with an 'invisible' camera - as the company calls it. This is the first smartphone that features an electrochromic glass panel, which can turn transparent or opaque to reveal or hide the rear cameras. The company claims that it takes about 0.7 seconds to transition from solid black to fully clear.

This is believed to be quicker than what camera itself takes to fully activate. The design is inspired by McLaren's 720S Spider sports car that comes with a retractable hard-top with the same kind of electrochromic material. It allows the driver to switch between tinted and transparent states.

OnePlus has also shared a video of the new smartphone on its official YouTube page. Here is a look at it -

The smartphone comes with a leather back panel in McLaren's signature Papaya Orange shade. The special glass used on this phone only covers the rear camera while rest of the body is covered by leather. The glass also doubles as a polarising filter for the cameras when shooting under very harsh light. This can be executed from the camera app in the pro mode.

OnePlus claims that the glass panel uses almost no power to operate.

“This concept phone is a significant experiment into the future form of smartphones. OnePlus started this initiative with the goal of bringing a  “burdenless” user experience to the next level. The invisible camera stands as a new form of camera design, one that spares the user from the compromises of current camera layouts,” said Pete Lau, CEO and Founder of OnePlus.

The company didn't reveal the specs or plans for the launch of this new smartphone.

OnePlus Concept One is coming to India: Here is when and how you can see it