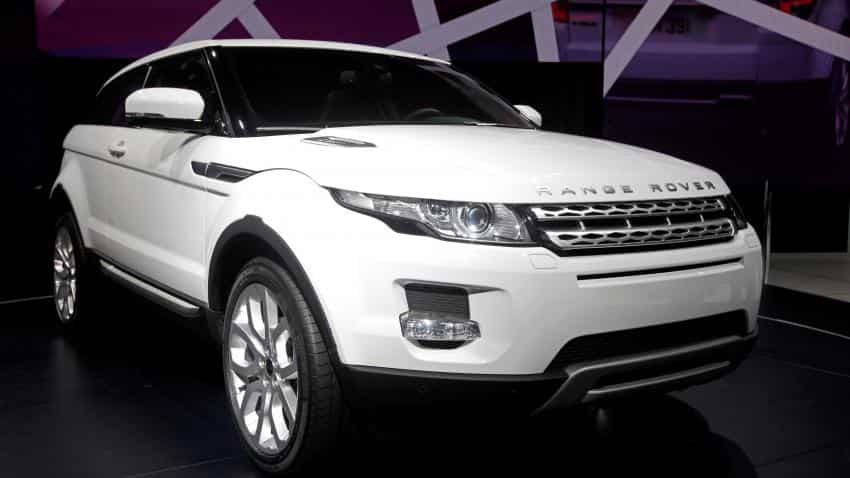 "The automotive industry is in the recovering phase, with good monsoon and positive customer sentiments, the growth this year is expected to be better than last year," said Abdul Majeed, Partner with Price Waterhouse.

The country`s largest carmaker Maruti Suzuki reported a 12.7% increase in its total sales for last month.

Exports during the month increased marginally by 0.3 percent to 11,338 units as compared to 11,307 units in July last year.

The second largest car maker Hyundai Motor reported an overall sales growth of 10.7%, with total sales for the last month at 55,807 units, as against 50,411 units sold in the corresponding month of 2015.

The automobile manufacturer`s domestic sales grew by 12.9% and exports rose by five% during July 2015.

The company`s domestic sales of commercial and passenger vehicles grew by eight% to 37,789 units.