So far the journey to transformation has not been going so well for Tata Motors, as its position has dropped to No.6 in terms of its market share with Toyota racing past it. 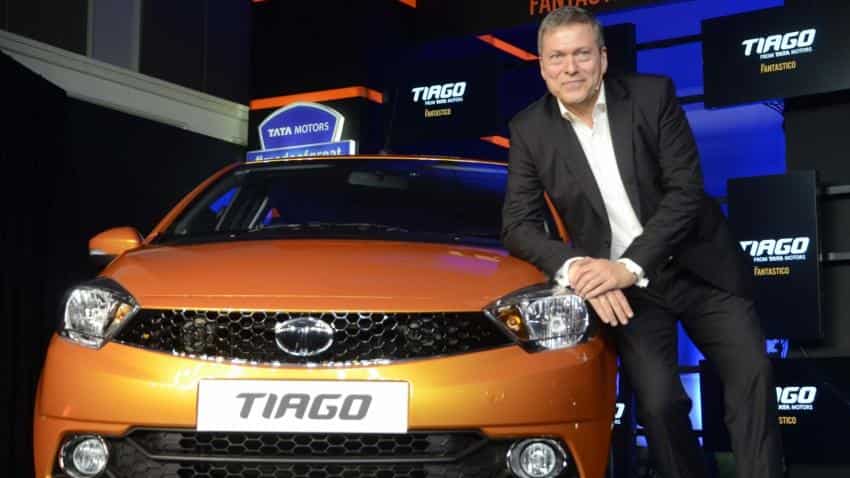 Tata Motors has begun a journey of transformation and growing its market share in India under new CEO and Managing Director, Guenter Butschek. However, so far this has not been going so well for the Indian automaker, as its position has dropped to No.6 in terms of its market share with Toyota racing past it.

While Toyota Kirloskar Motor has a market share of 5.4%, Honda Cars is next with a 5.50% market share and Tata Motors has a 4.34% market share, according to the latest data from the Society of Indian Automobile Manufactures (SIAM).

This loss in market share of Tata Motors is due to poor sales performance in recent months, with sales slumping by 29.2% in May to 8,617 units, according to SIAM. The sales in April too had shown little improvement with a minor 2.5% rise in sales.

The reason for this lies in Tata Motors' new launches failing to take off. For instance, Tata Tiago's sales has barely managed to grow by 8.8% in the second month of launch with 3,287 units in May 2016 from 3,022 units in the previous month.

Butschek had recently said that he expected to transform the brand in India in the next 3 years with the launch of several new cars, Tata Tiago being the first in that list of transformational cars to launch.

While Butschek is counting on upcoming cars from Tata Motors like the Nixon, Kite 5 and Hexa to completely overhaul the company's place in the passenger vehicle market, the recent launches have not tasted successful.

Apart from Tiago, new cars launched by Tata Motors such as Tata Bolt and Tata Zest have not managed to drive sales for the company.

According to a Mint report, Tata Zest had a waiting period as high as six months for its automated manual transmission (AMT) variant. These delays consequently led to driving potential customers away to other options with AMT technology such as Maruti Suzuki's Celerio.

Butschek however has recognised this as a problem and is in the process of realigning verticals in order to remove all bottlenecks in production and supply of its cars.

If bottlenecks are indeed the problem in its sales, then Tata Motors success might depend on how successful Butschek is at solving this.