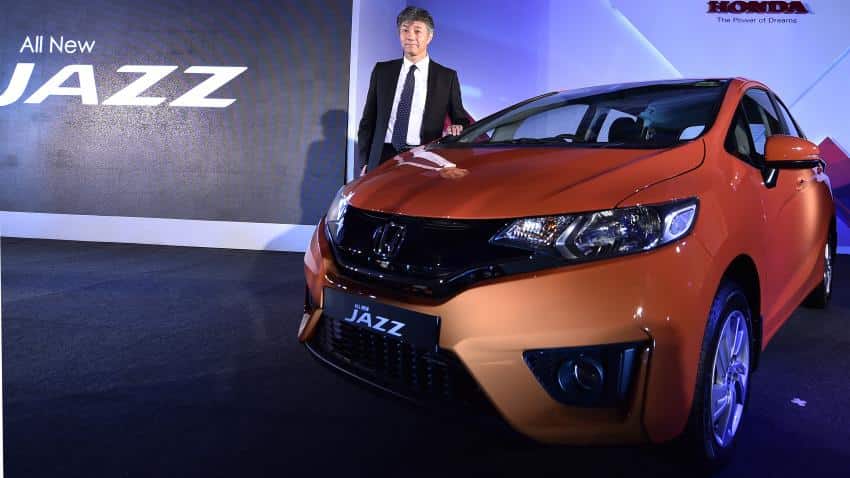 Society of Indian Automobile Manufacturers (SIAM), on Monday, said that passenger car sales in India fell to 1.54 lakh units in June 2016 as against 1.62 lakh in the same period last year.

This is the only segment that has been a decline. The data showed that two-wheeler sales were up 12.3%, at 14.6 lakh units. Light commercial vehicle sales were up 8.3%, at 33,426 units in June this year as against the same month of last year.

Showing a recovery in India's economy, commercial vehicle sales, too, saw an uptick of 5.6%. Sales for trucks, etc, stood at 56,032 units.

The data further showed a sharp increase in motorcycle sales. SIAM said that, in June, companies in India sold 9,43,680 motorcycles registering a jump of 7.5%.