With a fleet of over 15 models, MSI currently commands 47% of the Indian passenger vehicles market. 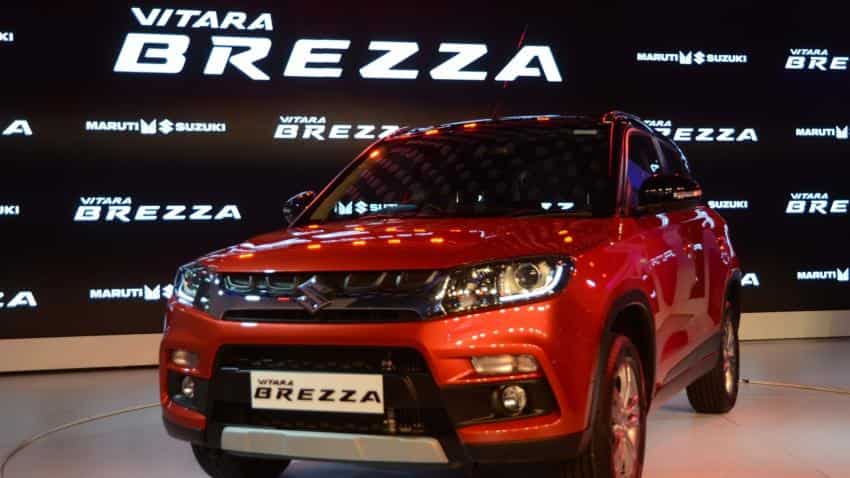 MSI has till now exported around 2,300 India-made Baleno hatchbacks to the Japanese market. Photo: IANS

Country's largest carmaker Maruti Suzuki and its parent Suzuki Motor are working to develop low-cost hybrid compact cars as they prepare to maintain their stronghold in the Indian market with eco-friendly vehicles expected gain traction.

Terming development of smaller cars with hybrid technology as "as an area of big interest" for both the firm and parent Suzuki, Maruti Suzuki India Chairman R C Bhargava said they were trying to exploit the space for small cars with green technology as big companies like Toyota are currently focusing on bigger ones.

He, however, did not commit a time frame for coming out with such vehicles. The automaker currently offers only mild hybrid technology in Ertiga MPV and premium sedan Ciaz.

With a fleet of over 15 models, MSI currently commands 47% of the Indian passenger vehicles market. The company has set a target of selling 20 lakh units annually by 2020. It is expected to produce 16 lakh units this fiscal.

When asked about the MSI's plans to export more models to the Japanese market, Bhargava said the company would have to first assess the response to Baleno hatchback, its first India made model that is being exported to Japan.

He said Japan has been traditionally a difficult market for foreign automobile makers to sell their products, as the US and Germany are the only two countries preferred by Japanese customers besides their homegrown firms.

MSI has till now exported around 2,300 India-made Baleno hatchbacks to the Japanese market.

On new export markets, he sounded bullish on African continent. "Africa in my mind, in times to come, offers great potential for the car market because the income levels in Africa will not be high in the years to come and they would like to buy affordable cars. So, we are specially keeping our contact with African markets and trying to see how to develop our market in that region," Bhargava said.

He said production facilities could be set up in such export markets going ahead if the company receives robust demand for its products.

Elaborating on the importance of MSI in Suzuki's scheme of things, Bhargava said: "The contribution of Maruti to Suzuki and to its balance sheet is so large that Suzuki has recognised that its future to survive as an independent entity is largely dependent on its Indian operations."

It is that recognition that led Suzuki to invest something equivalent to $3 billion for expansion of Gujarat project in a very unique manner.

"...They really believe this is where the future lies," Bhargava said, adding MSI's market capitalisation is more than 50% than of Suzuki Motor Corporation.

Commenting on domestic operations, he said the company this year aims to produce over 16 lakh cars. "As Gujarat expands we will move to two million and hopefully to 3 million cars. We (India) are currently the 5th largest car market in the world we should become fourth in the next 3-4 years," Bhargava said.