India's largest carmaker Maruti Suzuki said that its October sales rose by a mere 2.2%. The second largest automobile company in the country, Hyundai Motor, reported only 6.4% growth in its October domestic sales numbers. 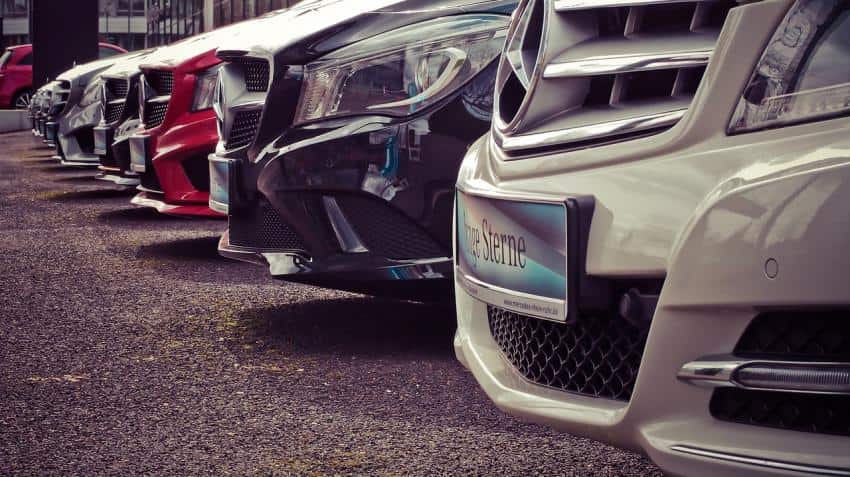 REVEALED: Most purchased products during festive sales! No, it's not mobile phones

Festive season has come and gone leaving India's automobile sector with little to cheer about.

Coupled with good monsoon and the 7th Pay Commission bounty, carmakers were expected stellar sales in October. However, India's largest carmaker Maruti Suzuki said that its October sales rose by a mere 2.2%. Its utility vehicles saw a near 91% rise followed by a decline in sales of passenger cars and vans by 5.2% and 6.5%, respectively.

The second largest automobile company in the country, Hyundai Motor (15.5% market share), reported only 6.4% growth in its October domestic sales numbers. The company said that it sold 50,016 units in comparison to 47,015 units in the same month last year.

Society of Automobile Manufacturers Association (SIAM), on October 7 said that passenger vehicle sales in India rose by 20% in September 2016.

Mahindra & Mahindra (M&M), which has the third largest share (6.97% as of September 2016), reported a marginal decline of 0.17% in its domestic sales during October as its sales stood at 48,729 units as against 48,815 units during the same period last year. Total passenger vehicles as well as utility vehicles of the company each just saw a 3% rise during the month.

Honda Cars India Ltd (HCIL), on the other hand, posted an even large decline of 22.8% in domestic sales at 15,567 units in October this year. The company had sold 20,166 units in the same month of last year, the automaker said in a statement.

These carmakers had expected nearly one-fifth rise in their sales for October on the back of festive expenditure.

“In the last two months, our production at plant has been lower than what we had planned due to the unforeseen holidays that were called on account of the unrest in Bengaluru in September and also because of the list of festival holidays in October. This has had an impact on our overall sales,” Toyota Kirloskar Motors (TMK) Director and Senior VP, Sales and Marketing, N Raja said.

TMK reported a 6.06% decline in sales in October as domestic sales stood at 11,651 units in comparison to 12,403 units sold during the same month last year.

However, smaller automobile companies (in terms of market share) in the country such as German auto major Volkswagen reported a 70.01% increase in sales in India at 5,534 units in October.

Similarly, Tata Motors posted a 28% growth in its domestic passenger vehicles sales in October as its sold 16,311 units in comparison to 12,747 units during the same period last year.

Nissan Motor India reported an 88% jump in its domestic sales at 6,108 vehicles in October against 3,246 in the same month a year ago.

Nissan Motor India Managing Director Arun Malhotra attributed it to “the continued robust performance of the Datsun redi-Go and the tremendous response to the recently launched redi-Go Sport version.”

Sugato Sen, Deputy Director General, SIAM, said that although car sales may moderate in the fourth quarter, passenger vehicle sales will grow in double digits in the current financial year.

REVEALED: Most purchased products during festive sales! No, it's not mobile phones