Bentley's Bentayga Extended Wheelbase launched in India – Here’s how much the ultra-luxury car is priced at?

The company's dealer in India, Exclusive Motors, said that with the addition of the new model it is aiming for at least 40 per cent sales growth in the current year over 2022. 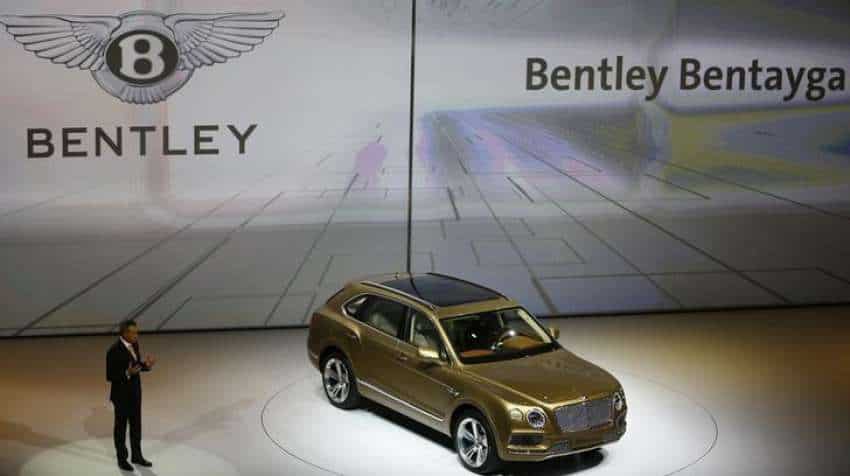 The company's dealer in India, Exclusive Motors, said that with the addition of the new model it is aiming for at least 40 per cent sales growth in the current year over 2022.

"We sold 40 units last year and this year we are looking to sell around 60 units in the country," Exclusive Motors Managing Director Satya Bagla told PTI on the sidelines of the launch.

The company has commenced taking orders for the model, which comes with a 4-litre 550 PS V8 petrol engine.

It takes around 7-8 months for the delivery of the car as the unit is imported into the country, Bagla said.

“The new Bentayga Extended Wheelbase is the next chapter in the Bentayga story. This new SUV has a rear-cabin experience comparable to the legendary Mulsanne," Bagla said.

These advancements, along with the outstanding skills of Bentley's craftspeople, make the Bentayga extended wheelbase the ultimate luxury SUV to drive or be driven in, he added.

The Bentayga extended wheelbase builds on the latest second-generation Bentayga, extending the wheelbase and rear cabin space by an extra 180 mm.

The company has retail presence in three cities, Delhi, Mumbai and Hyderabad from where it caters to the customers.

When asked about growth potential of the ultra luxury car segment in the country, Bagla said: "The segment is growing and the only issue is high import duties which somehow impede the growth of the vertical. Gradually we hope the government will rationalise it going further."