Today almost all segment players, including Mercedes, BMW, Audi, among others, are into the pre-owned business as well. 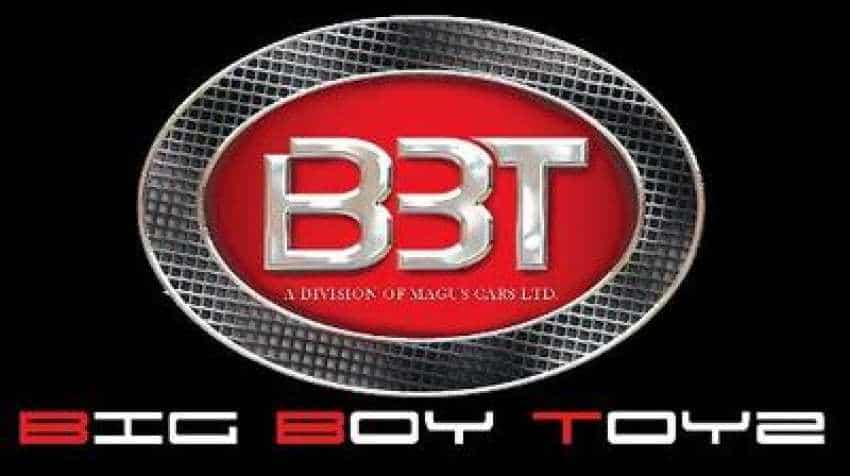 The company, which recently set up an outlet here, also plans to expand its footprints to South.

It will open up a showroom likely in Hyderabad next year amid the increasing demand for used luxury cars in the region, Big Boy Toyz founder and managing director Jatin Ahuja said.

The company deals with 24 brands, including Lamborghini, Ferrari, Bentley and as many as 150 models, which start from Rs 50 lakh and go up to Rs 4 crore.

"We are currently clocking a turnover of around Rs 250 crore. We are expecting it to increase to Rs 400 crore to Rs 500 crore this calendar year," Ahuja told PTI.

"Apart from the average 30 per cent growth that we clock year-on-year, we are also expecting the Mumbai outlet to contribute another Rs 70 crore to Rs 80 crore in our topline," he said.

He noted that amid the volatile market sentiments, the growth in the luxury car market has been "steady".

"There have been a lot of uncertainties in the last two to three years, particularly after the government imposed GST on luxury cars as high as 48 per cent. This was a major setback for the business," he said.

"We paid this high tax for almost six months and this was a nightmare. So we took the initiative and brought other major car makers on board to make the government reduce it to 18 per cent," he said.

As against every two new cars sold in India, one old car is sold here whereas in the western markets like Europe, this ratio is twice as that of a new car, he said.

"The potential for pre-owned luxury cars in India is huge. Moreover, the trends in the West are now replicating in India as well. Besides, as more and more organised players are getting into the business, the market pie is also growing in proportion," Ahuja said.

Today almost all segment players, including Mercedes, BMW, Audi, among others, are into the pre-owned business as well.

The company currently has three dealerships - Delhi, Gurugram and Mumbai, besides an after-sales store in Gurugram.

"We are planning to set up one more dealership next year, which should be in Hyderabad," Ahuja said.

"A further expansion would depend on both the requirement as well as the viability of a particular city. Till the time we don't have the desired numbers, it does not make business sense to set up more dealerships," he said.