"Bentley is intending to create the world’s best luxury Grand Touring sedan when the all-new Flying Spur is revealed," says the British manufacturer and marketer of luxury cars and SUVs. 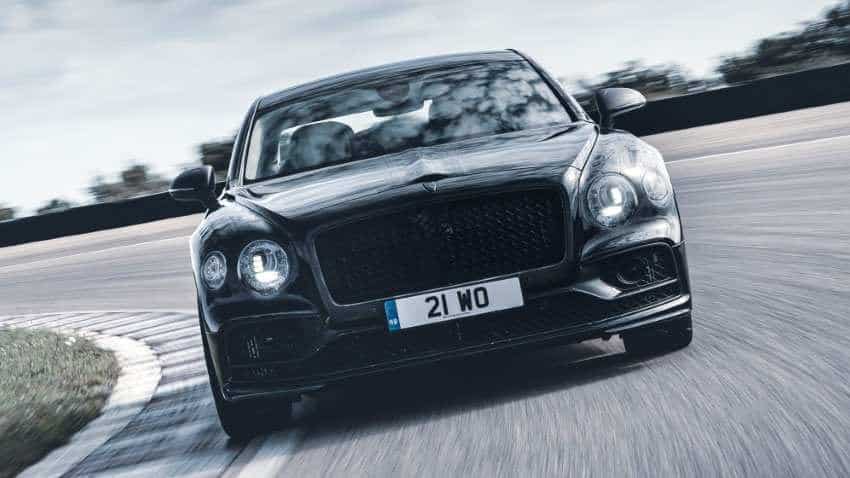 It's a combo of a sports sedan and luxury limousine!

It's a combo of a sports sedan and luxury limousine! Bentley Motors is all set to launch third-generation Flying Spur Grand Touring Sedan at 11:00 BST on Tuesday, June 11. Noteworthy, Bentley Motors celebrates its 100th anniversary this year. By means of the all-new Bentley Flying Spur, the British creator of extraordinary Grand Touring cars is promising to once again set new standards of both driving enjoyment and luxury, as per a company statement.

What is important to note here that this will be the very first Bentley to feature All-Wheel Steering. As per the auto giant, All-Wheel Steering will enhance both stability at cruising speeds and agility around town.

All-Wheel Steering: What you should know

"During high-speed manoeuvres, the electronic system steers the rear wheels in the same direction as the front wheels, making overtaking and lane-changes more assured. All-Wheel Steering also means no compromise between high-speed confidence and low-speed convenience," says Bentley. Moreover, for the first time, the drive is supplied only to the rear wheels in standard road conditions giving classic sports sedan handling characteristics. "If any slip is detected, the system can instantly send the drive to the front wheels providing active All-Wheel Drive, fully automatically," adds Bentley. 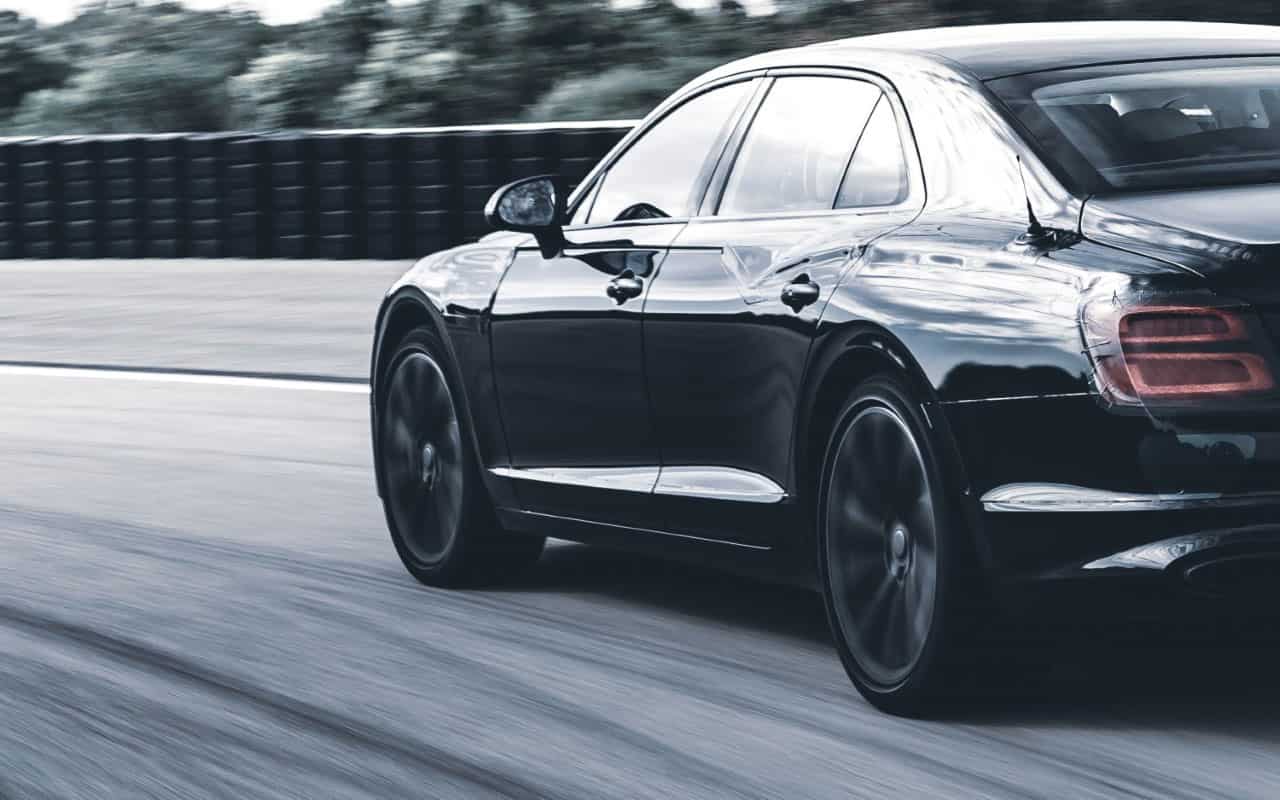 Bentley Dynamic Ride: What it does?

It is designed to further improve both handling and ride comfort. New to the Flying Spur, the system changes suspension stiffness on demand to combat cornering forces and minimise body roll that might otherwise disturb occupants.

"Bentley is intending to create the world’s best luxury Grand Touring sedan when the all-new Flying Spur is revealed," says the British manufacturer and marketer of luxury cars and SUVs.