Automakers in India sold only 495 more passenger cars in November

Domestic passenger vehicle sales grew by a low 1.82% in November as passenger cars posted 0.29% growth and domestic sales of vans declined by 7.50%. 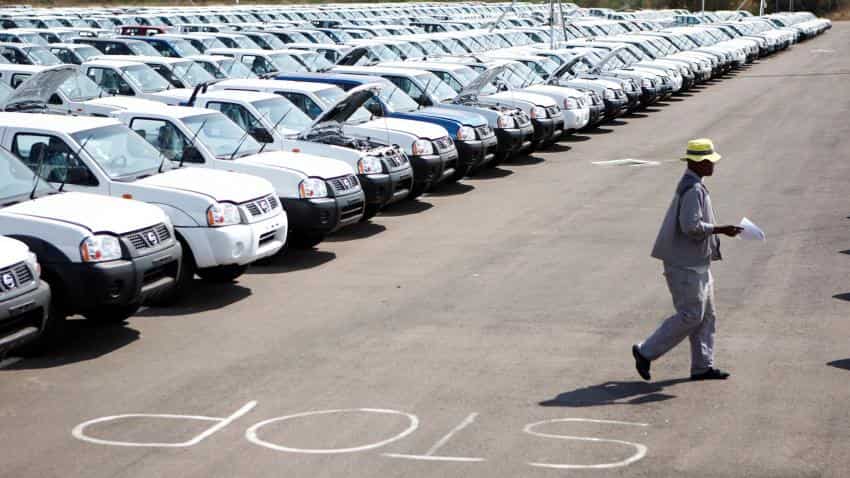 Car sales in November took a hit in sales due to the impact of demonetisation. Domestic passenger vehicle sales grew by a low 1.82% in November as passenger cars posted 0.29% growth and domestic sales of vans declined by 7.50%. according to Society of Indian Automobile Manufacturers (SIAM).

Three-wheeler sales were hit the most as it posted an even higher decline of 25.9% during the month. Two-wheeler sales too declined 5.85% during November.

Healthy export growth was the primary reason why some of the passenger car companies posted good sales figures despite demonetisation.

Exports of CVs too grew by a good 25.15% during the month of November.