Auto Expo 2020 (#AutoExpo2020) is underway at Greater Noida and Hero Electric has unveiled a number of striking products on the inaugural day. 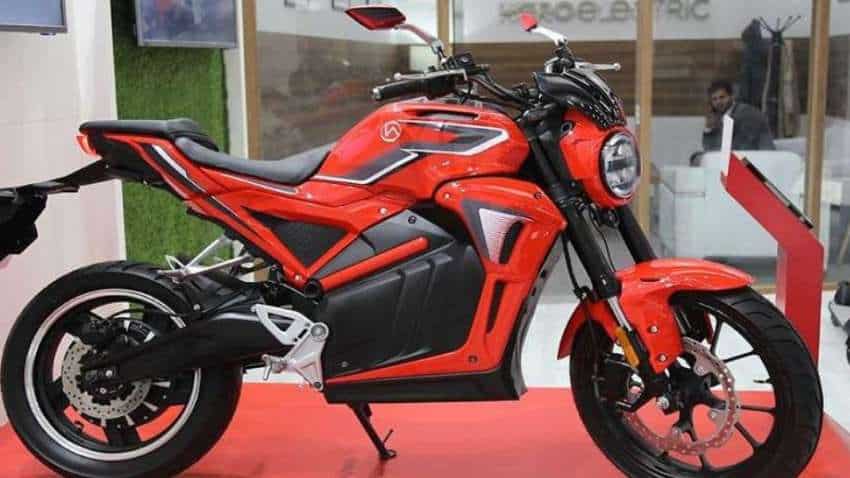 The electric scooter launched today by the Hero Electric is high-tech and quite safe. It has features like GPRS and mobile charging facility. It has an anti-theft smart lock, which can be its USP. Apart from this, it has Bluetooth facility as well.

For the information of auto enthusiasts, Hero Electric has already launched its electric scooter Optima, which runs at 40 kms per hour. Notably, its battery gets fully charged in four hours. Once fully charged, Hero Electric Optima scooter has a limit of 55 kms.