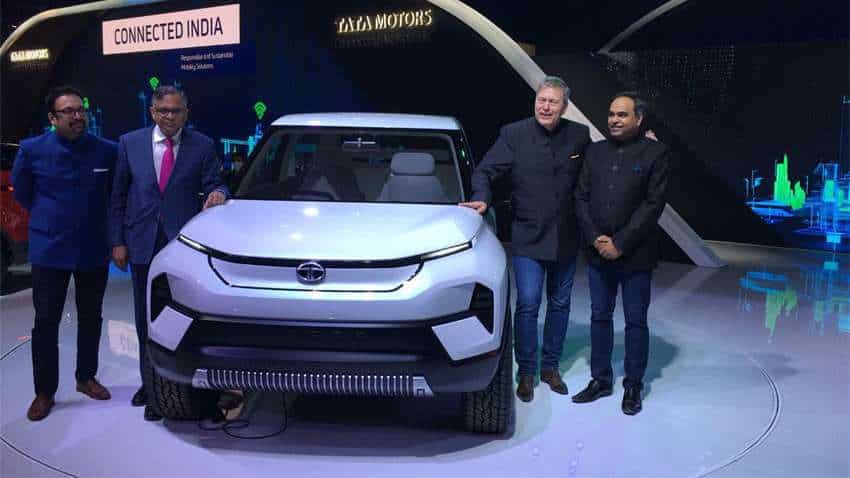 Tata Motors' Chief Executive Officer (CEO) and Managing Director (MD) Guenter Butschek said that the automobile sector will likely see an improvement in sales. The Butschek also said that the company will make available its vehicles with the BS6 engine to all its customers. (#AutoExpoOnZee). Butschek was speaking to Zee Business.

Company's focus on Gravitas
Tata Motors has also presented the 7-seater SUV Tata Gravitas in the Auto Expo 2020. The company may launch this model in the second half of this year. Tata showcased many cars on the first day of the auto expo. The company has been especially focusing on Gravitas in this edition of the Auto Expo.  The SUV is in direct competition with Toyota's Innova Crysta.

Tata Motors unveils HBX Hornbill
The company has unveiled HBX compact SUV.  This model is very attractive in terms of looks.  This is the company's smallest SUV. The excitement around this vehicle is quite palpable. This vehicle is in direct competition with Suzuki's S-Presso and the Mahindra's KUV100 in the compact SUV segment.