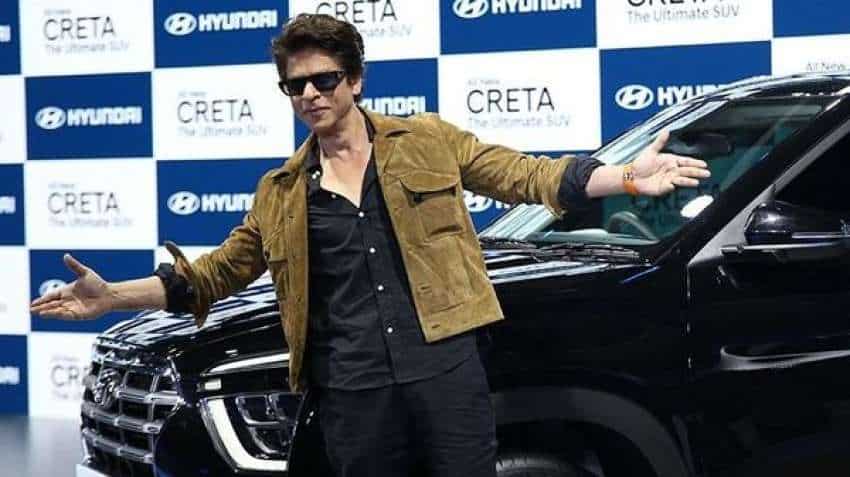 The All New Hyundai Creta is likely to be introduced in the market in March Source: Hyundai India Twitter
Written By: ZeeBiz WebTeam
Edited By: Harish Dugh
RELATED NEWS

The Korean automobile company is presenting its other models as well in the Auto Expo 2020 show (#AutoExpo2020). Hyundai is displaying a new version of its most popular sports utility vehicle (SUV) the All New Creta. The new version is likely to be introduced in the market in March. The All New Creta has been launched with many changes from the first-generation car.

The All New compact SUV by Hyundai has 17-inch diamond-cut alloy wheels. The base of the bumper has a scuff plate. Scuff plate is a protective metal plate fitted over the threshold of a vehicle door.

The new-generation Creta has signature cascading grills that are surrounded by DRL and LED. The new version of the compact SUV has an eSIM function which will enable usage of all the data features of the car.