WannaCry Ransomware: Here are 6 steps you can follow to prevent cyber attack 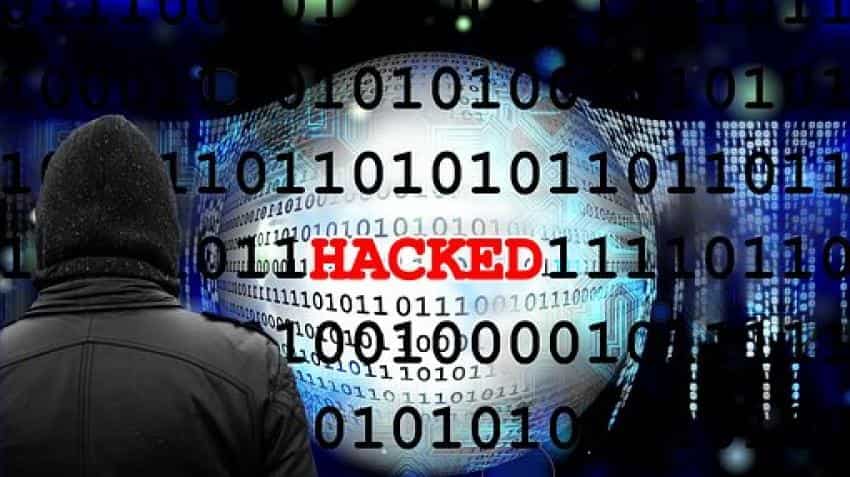 1. The 'WannaCry' ransomware attacked the computers across the world on May 12, Friday

2. According to media reports, the cyber-attack is set to have impacted 200,000 victims in at least 150 countries

3. 'WannaCry' ransomware locks access to user files and demands money -- in the form of the virtual currency Bitcoin - to decrypt them

As the 'WannaCry' ransomware is spreading across the globe with the governments and companies informing people to update Microsoft Windows XP software in their computer machines before they logging to theirs systems to prevent attack by such malware, we managed to bring you some measures that will help you to prevent such ransomware attacks.

The 'WannaCry' ransomware attacked the computers across the world on May 12, Friday.

There is no guarantee that paying the fine or doing what the ransomware tells you will give access to your PC or files again, it said.

Computers around the globe were hacked beginning from last Friday using a security flaw in Microsoft`s Windows XP operating system, an older version that was no longer given mainstream tech support by the US giant, AFP reported on May 14.

The AFP news report citing the experts said the ransomware programme appears to support dozens of languages, showing that the hackers wanted to corrupt  networks worldwide.

In fact, less than $70,000 has been paid in a "ransomware" cyberattack that has affected about 150 countries worldwide, IANS reported quoting the White House as saying on Monday.

"We are not aware of payments that have led to any data recovery," the news agency report said quoting White House Homeland Security adviser Tom Bossert as saying  at a daily briefing.

ALSO READ: WannaCry: Should you stay away from ATMs?

The IANS report quoting Bossert said the ransomware attack, known as WannaCry or WannaCrypt, has infected more than 300,000 machines in about 150 countries but the good news is "the infection rates have slowed over the weekend."

Specially, no US federal systems are affected, he said.

Bossert said the ransomware has three variants but patching systems can help protest against all these variants.

On Sunday, Microsoft slammed the US National Security Agency (NSA) because vulnerabilities used for the attack was first discovered  by the spy agency, but it chose to keep them secret until they were stolen and leaked, cited the report.

"This was a vulnerability exploit as one part of a much larger tool that was put together by the culpable parties and not by the US government," Bossert argued. "This was not a tool developed by the NSA to hold ransom data."

Back home, the Indian government's Law and Justice and Information Technology (IT) minister Ravi Shankar Prasad told a news agency on Monday that there was no serious impact of global cyber attack in the country.

The Reserve Bank of India (RBI) has directed banks on Monday to operate their ATM networks only after machines receive a Windows update in order to protect them from a malware which is impacting the systems across the globe, The Times of India reported.

Following the rapid spread of WannaCry cyber attack, IT minister Prasad issued steps to secure computer from the ongoing ransomware on Twitter on Tuesday.

A few simple steps can secure your computer from #Ransomware cyber threats. pic.twitter.com/5DjMqTTrUy

Here are 6 practices you can follow to prevent your computers from ransomware attacks:

Therefore, if you get sense of such 'WannaCry' ransomware attack on your computer machine try contacting the hardware technician to update Windows XP and anti-virus software on your machine to prevent such malware infection.