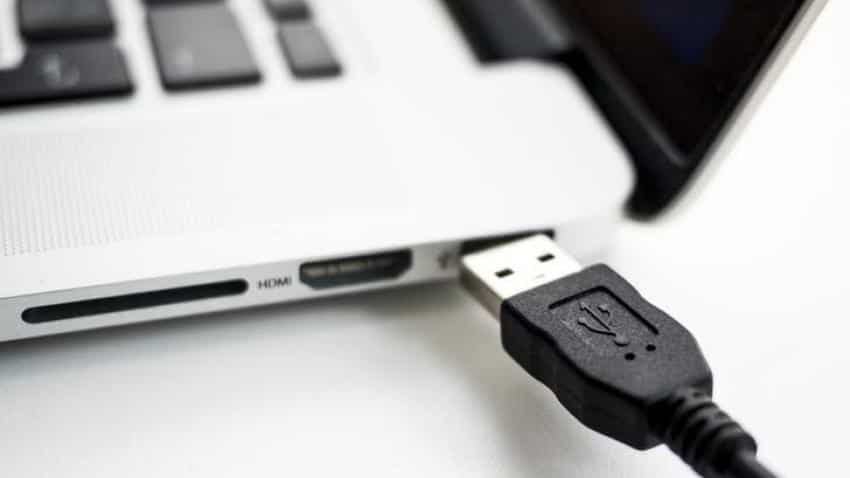 U.S.- led coalition used electronic techniques to disrupt and degrade the jihadist force's ability which could be imitated by a number of countries. Image Source: Reuters
RELATED NEWS

Cyber attack techniques used by the U.S.-led coalition against Islamic State could also be used by other countries, U.S. Defence Secretary Ashton Carter said on Wednesday.

Speaking in California, Carter told reporters that the U.S.- led coalition used electronic techniques to disrupt and degrade the jihadist force's ability to organise and said an unspecified number of other countries could do the same in other conflicts.

"These are not capabilities that only we have," Carter said at a news conference at the Santa Clara headquarters of Intel Corp's security wing. "That is why good, strong cyber defences are essential for us."

The remarks add more detail to a campaign that has only recently been acknowledged. The conference was also attended by the U.S. Secretaries of Homeland Security and Commerce.

The cabinet secretaries had gathered for a day-long presidential security advisory board meeting that was the first to be held in Silicon Valley since the group`s inception more than 35 years ago.

The officials used their remarks at the event to call for greater cooperation between the government and private sector, especially to confront rising cyber security threats.

Carter said he was expanding the Pentagon`s technology innovation unit by adding an office in Boston and hiring a recruiter to attract tech company leaders to temporary military jobs. The so-called Defence Innovation Unit Experimental was formed to help get ideas and products from Silicon Valley into the Defence Department quickly.

"The part that frustrates me is, why are we coming in after the fact," as with the destructive hacking of Sony Pictures Entertainment, a unit of Sony Corp, instead of acting earlier on information gathered about attacks in the works, Rogers said.

Tensions between U.S. technology companies and the government continue to flare over President Barack Obama`s call for encryption that can be pierced at the government's request.

The three cabinet secretaries stood behind the call for flexible encryption during the press conference. The National Security Telecommunications Advisory Committee did not address the subject during its public sessions at Intel on Wednesday.

Tech and security company officials and prominent venture capitalists said at the meeting they hoped the government would continue to hasten the adoption of private-sector innovation in such areas as robotics and machine learning and the officials said that they would.

White House cyber security policy coordinator Michael Daniel said cooperation was critical to avoid the massive economic, social and intelligence benefit of the Internet for the West becoming a liability.