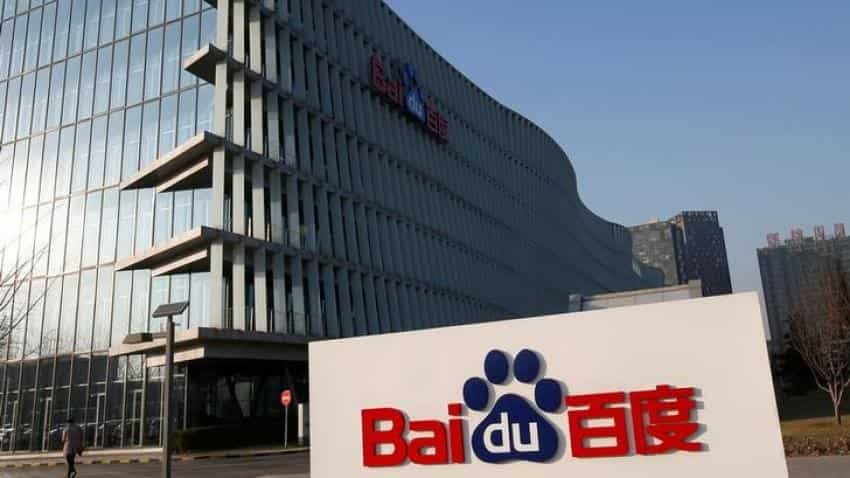 Baidu Inc said on Tuesday it would open its self-driving car technology for restricted environment in July this year.

It will gradually introduce fully autonomous driving capabilities on highways and open city roads by 2020, the Chinese search giant said in a statement.

Recently, Baidu Inc said it has appointed a former Microsoft Corp executive as chief operating officer, part of a push into artificial intelligence as earnings from its core search engine business wane.

Baidu has been refocusing its business strategy after the introduction of new advertising regulations, aimed at medical advertising in particular, led to a 16 percent drop in ad customers during quarter ended in September.

Qi Lu, who was an executive vice president at Microsoft and headed its unit in charge of Office, Bing and Skype until last September, will help develop artificial intelligence as a key strategic focus for Baidu over the next decade.