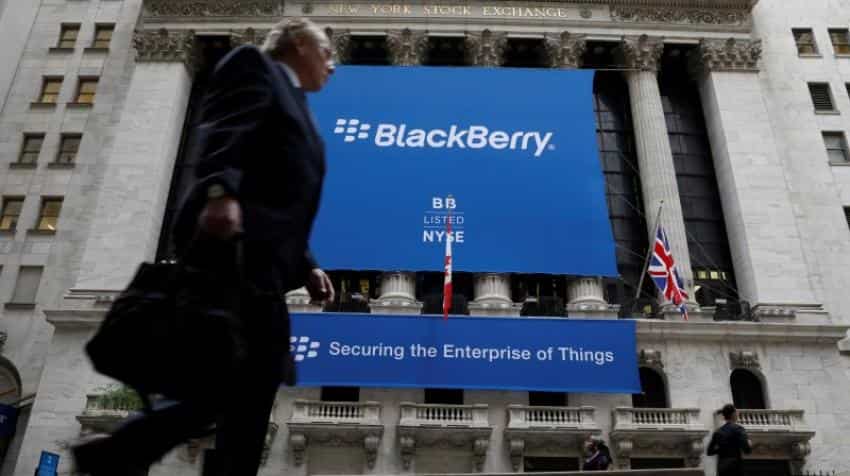 A banner for BlackBerry Ltd hangs to celebrate the company's transfer trading to the NYSE in New York. Image source: Reuters
RELATED NEWS

The product, called Blackberry Jarvis, is being marketed first to automakers - a group of customers the former smartphone maker is hoping will power its turnaround efforts - but could also have applications in healthcare and industrial automation.

BlackBerry said it was offering Jarvis on a pay-as-you-go basis.

Once initiated, automakers will have online access to Jarvis and can scan files at every stage of software development, the company said.