Gupta, who heads the $10 billion turnover consortium that runs metals group Liberty House and energy and commodities group SIMEC, said GFG is pursuing assets in autos and steel in India and aims to build out its new Australian business. 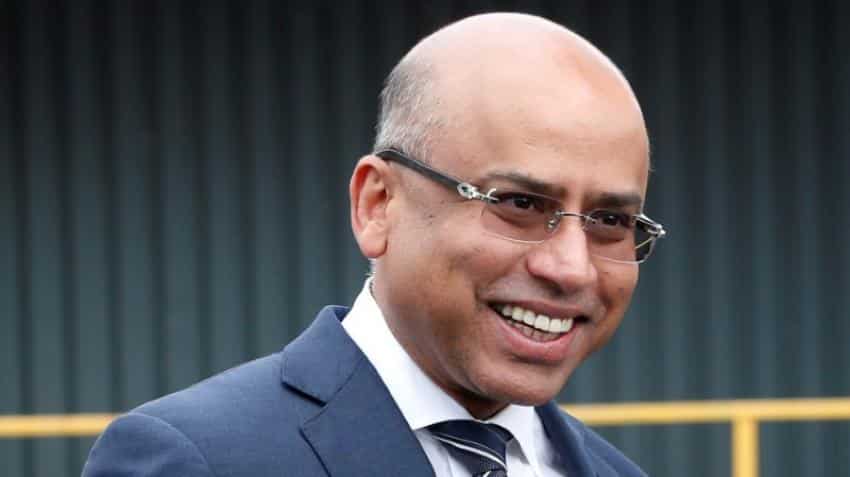 British industrialist Sanjeev Gupta said his GFG Alliance has no plans to slow its rapid pace of acquisitions over the coming year and could look to raise capital through debt or equity markets.

Gupta, who heads the $10 billion turnover consortium that runs metals group Liberty House and energy and commodities group SIMEC, said GFG is pursuing assets in autos and steel in India and aims to build out its new Australian business.

GFG has spent or committed to spending around $5 billion on assets and asset rejuvenation in the past 18 months, according to Reuters calculations, after snapping up aging steel and aluminium plants around the world.

"Absolutely, if not faster," Gupta said, when asked if it would maintain the same pace of M&A this year.

One of GFG`s lynchpin strategies is its "green metal" model, based on using renewable energy to fire up furnaces and smelters that recycle locally sourced scrap and feed the finished metal to manufacturing businesses to make high value-added goods.

GFG last year bought indebted Australian steel company Arrium Ltd and plans to modernise the ageing steelworks, and its mining and steel distribution businesses. Gupta moved to Sydney with his family last year and will stay until at least August,

He said GPG planned to install at least two electric arc furnaces in Australia in coming months to boost scrap metal recycling, has plans to set up or buy a bank, and is looking at buying mothballed General Motors Co industrial assets in South Australia to build electric cars.

The group has pledged $1 billion to refurbish the Arrium steel plant and roughly the same again to build renewable energy, including a solar array and battery plant, which it will put to tender shortly.

"We have all the raw materials in Australia, whether it`s iron ore, it`s coke, whether it`s scrap. The only real disadvantage is power which we`re fixing," he said.

Gupta said the next opportunity stemmed from a revolution both in cars and smaller scale manufacturing.

GFG, which bought a U.S. steelworks last year, was also chasing opportunities in vehicles in India.

"We are pursuing several assets in auto and in steel," he said. "We have our UK base where we will need to mature and keep growing, we have Australia, the U.S. and India as well, these are the main destinations."

The huge buying spree has raised questions over funding. Gupta said the firm would turn to capital markets for debt or equity support and could also seek state support to guarantee long-term investments.

GFG has previously said it wants to list parts of its multi-billion dollar business, with the listing of a steel asset in the United States most likely.

"So far we`ve been quite fortunate in that the Gupta group is quite well capitalized so a lot of capital is being provided internally," he said.

"It`s a cash-rich business. And we do a lot of long term structured lending as well. But it`s about time that we entered the capital markets, whether that`s debt or equity or a combination of the two."