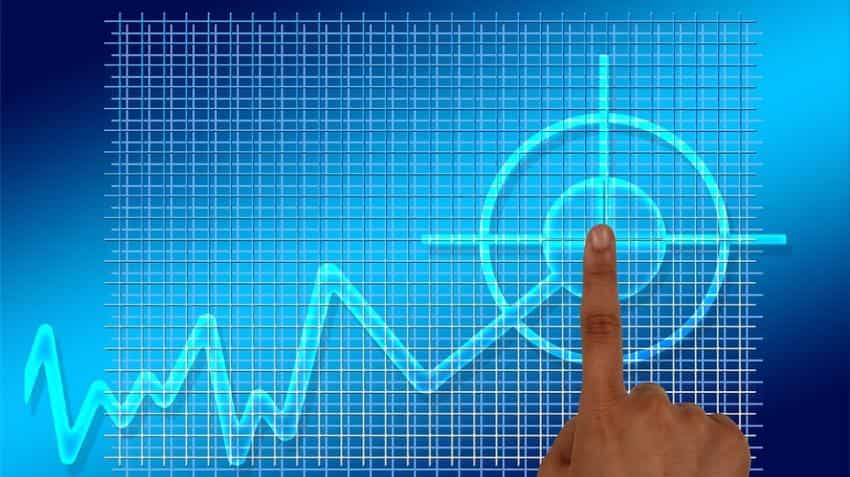 Shares of Amtek Auto rallied 5 per cent to hit its upper circuit on Thursday after Liberty House, part of Sanjeev Gupta's global industrial group GFG Alliance, on Wednesday said it has emerged as the successful highest bidder for Amtek Auto. Reacting to the news, the stock rallied to Rs 23.80, up 4.85 per cent on the BSE.

"Liberty House...is set to make a dramatic entry into India after being chosen as preferred H1 bidder for Amtek Auto assets which include 35 automotive component plants across India, Japan, Thailand and Spain, employing some 6,000 people," the Liberty House said.

The announcement of Liberty as the successful preferred bidder was made in the committee of creditors meeting held on Tuesday and confirmed by the insolvency resolution professional on Wednesday, reported news agency PTI.

This follows the corporate insolvency resolution process of Amtek Auto which began on July 24, 2017.

Meanwhile, BSE has sought clarification from Amtek Auto with reference to the same news report.

Amtek Auto is one of 12 large insolvency cases which the key lenders took to insolvency resolution process under the National Company Law Tribunal (NCLT).

Amtek is one of the largest integrated auto component manufacturers in India with operations across forging, iron and aluminium casting, machining and sub-assemblies.