Sanjeev Gupta's global industrial group, GFG Alliance, submitted the bid to the court administrators for AR Industries (ARI) at Chateauroux in the Centre-Val de Loire region of France. If GFG Alliance is successful in its bid, it could help save nearly 400 jobs as part of a plan to rescue and revive ARI, the only French manufacturer of  aluminium wheels 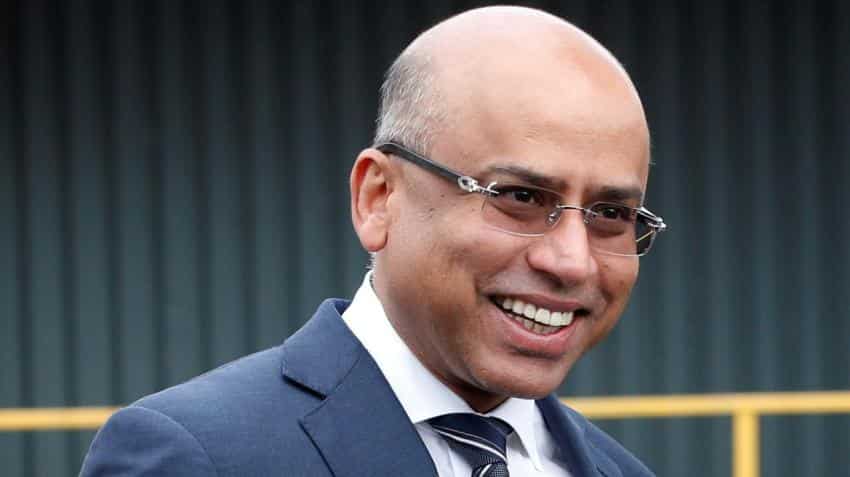 British-Indian steel tycoon Sanjeev Gupta has made a formal bid to acquire an aluminium wheels industry from a French manufacturer. Gupta's global industrial group, GFG Alliance, submitted the bid to the court administrators for AR Industries (ARI) at Chateauroux in the Centre-Val de Loire region of France. If GFG Alliance is successful in its bid, it could help save nearly 400 jobs as part of a plan to rescue and revive ARI, the only French manufacturer of aluminium wheels. The offer was made by GFG Alliance member, Liberty Group, which is also currently in the process of acquiring Aluminium Dunkerque, Europe's largest aluminium smelter from Rio Tinto as part of a drive to establish France as a major operating hub for the group. The Dunkerque installation is already a major supplier of raw materials to ARI. "ARI fits perfectly into our plans for the creation of an integrated value-added business that makes both upstream and downstream operations competitive, sustainable and above all, protects skilled jobs," said Gupta, who has been on an acquisition spree to bolster his GreenSteel plans to make the steel industry more sustainable.

"France is a hugely important location for us and these investments will enable us to take our visionary and robust GreenSteel and GreenAluminium sustainable production strategy into one of the world's most important industrial economies," he said. The Wales-based businessman believes that the European and global car market, which has grown by over 50 per cent in the past decade, is set to grow further in the years ahead with aluminium playing an increasingly prominent role in that market. He characterised the acquisition of ARI, following the purchase of Aluminium Dunkerque, as an "exciting, strategically important and very logical step" for the fast-growing business. The wheels business at Chateauroux would be led by Philippe Baudon, who recently joined Liberty Engineering to lead the investment into downstream value-added production in France. "ARI represents a significant challenge, but I know that, with the skills and commitment of the workforce and the support of customers plus the track record that GFG and Liberty have shown in this area, we can make this business achieve its true potential," he said.

A decision on GFG Alliance's bid for ARI is expected by next month. The Alliance's Liberty House arm claims a successful history of turning around troubled businesses. Linking a French metals business to a downstream auto manufacturing operation mirrors the firm's track record in acquiring and restoring the fortunes of metals and vehicle component enterprises in the UK. In doing so Liberty says it has won the confidence of major vehicle manufacturers such as Tata Motors-owned Jaguar Land Rover (JLR), Nissan, and Ford and secured long-term contracts that have saved more than 2,500 skilled jobs in the UK auto sector and thousands more in the steel and aluminium sectors. The acquisition of ARI, which produces wheels for Renault/Nissan and PSA, would work in parallel with Liberty's construction of a two-million-wheels-per-annum wheels factory next to its aluminium smelter in Fort William, Scotland. Liberty aims to supply UK vehicle makers with up to 25 per cent of the total domestic demand from the Scottish plant.

In keeping with its normal practices following the acquisition of industrial assets across the world, Liberty aims to protect jobs at ARI and initiate a growth plan for the site. If the bid is successful, the acquisition would be a major step forward for the GFG Alliance strategy to establish France as a key hub within its worldwide industrial network, the company said. The expansion of the group's stake in the international automotive sector follows the strong growth of its UK automotive business and its successful bid earlier this month for the 6,000-worker Indian-based manufacturer Amtek Auto, which supplies gearbox and powertrain components to vehicle makers worldwide.